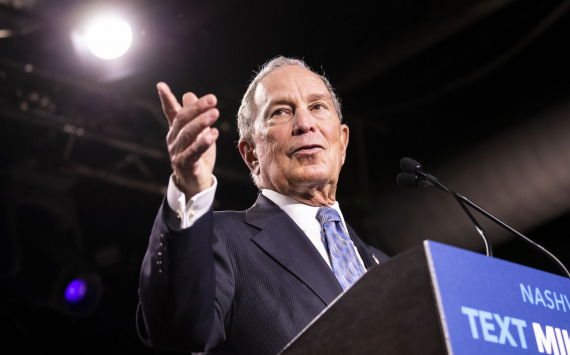 According to FEC reports released on Monday, Bloomberg spent over $1 billion of his own money through March 2020 to try and get to the White House. That includes salaries for over 500 staffers and a whopping $453 million on TV ads, which were inescapable in the early part of the year. All that cash earned him first place in zero state primaries, with only American Samoa handing him a meager victory.

After a disappointing Super Tuesday performance, Bloomberg suspended his campaign on March 4. He has since pledged to pour his money into the Democratic National Committee in preparation for November’s general election.

Facebook is testing a Neighborhood app in the U.S.
Business
2117
Rating companies