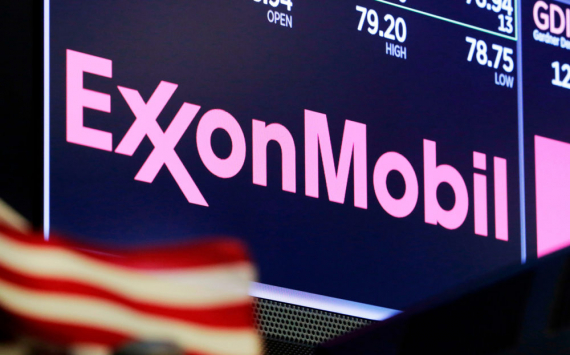 Exxon shares could rise 40% from current high, with dividend growth of 5% a year

Exxon shares rose 3.64% on Tuesday to their highest in almost 1.5 years after receiving a "buy" rating and a high target price from Bank of America. This was preceded by a rise in oil prices and long-awaited changes to Exxon's board of directors.

Exxon Mobil (XOM) shares rose sharply on Tuesday after Bank of America analyst Doug Leggate gave them a "buy" recommendation and a target price for the next 12 months of $90, a rise of nearly 40% from Tuesday's closing price of $64.33.

It's worth noting that Exxon earned $2.7bn for its first quarter, compared with a $20.1bn loss a quarter earlier, while its operating cash flow jumped 48% to $9.3bn, resulting in a debt reduction of more than $4bn.

Exxon shares aren't the only ones in the oil and gas industry to have risen over the past year. Chevron (CVX) shares have also risen 30.6% since the start of the year.

After the 2020 crisis, the global economy has started to recover, boosting demand for oil production. At the same time, the OPEC+ group of countries (OPEC and its oil allies) have agreed to continue to gradually reduce production, a similar decision was made at the last meeting on 1 June.

Against this backdrop, investors expect demand for oil to outstrip supply over the coming months at least. 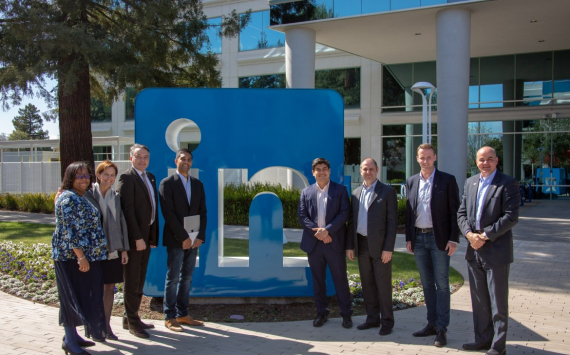 The state of Intel shares after the earnings report
Business
751 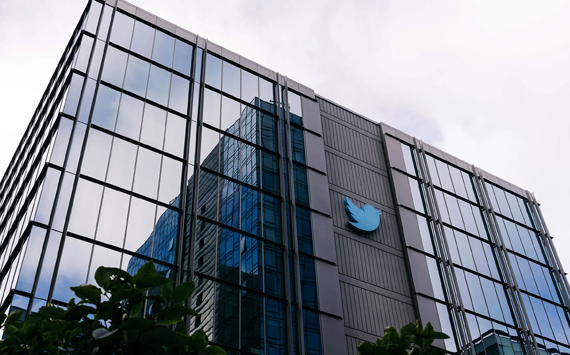