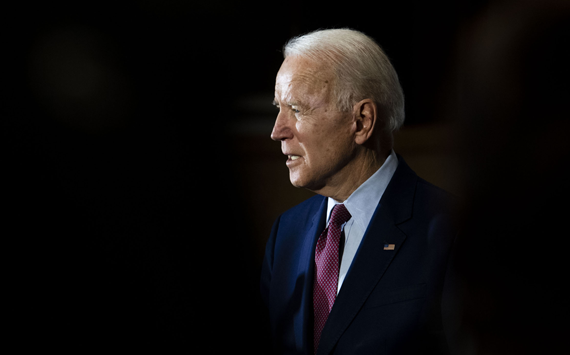 Biden plans to raise the capital gains tax rate to 39.6%

President Joe Biden is preparing to propose next week an increase in the basic tax rate for millionaires, raising it from 20% to 39.6% to fund a new government programme, the American Family Plan, which could cost the US about $1 trillion.

While congressional Republicans are proposing to cut Joe Biden and Democrats' infrastructure plan from $2.25 trillion to $568 billion, the president is preparing to propose a new plan for another $1 trillion.

The American Jobs Plan, proposed earlier this month, is designed to create new jobs through investments in building and improving infrastructure, including a network of electric car chargers and more. Democrats plan to finance the multiyear program by raising the corporate tax rate to 28% but so far has met resistance from congressional Republicans.

Bloomberg and other media outlets reported Thursday that Biden plans to unveil a "Plan for American Families" next week. which would not be part of the "American Jobs Plan" and would be pushed by Democrats as a separate bill.

The Plan for American Families will reportedly be unveiled by Biden on 28 April during a session of Congress. Although the text of the new government programme will not be released until next week, insider sources say it will focus on social spending to help Americans gain new job skills, expand childcare subsidies and make community college tuition free for all.

To fund the American Families Plan, Biden would propose raising the capital gains tax rate from 20% to 39.6% for those Americans earning more than $1 million.

In addition, Biden has no plans to repeal the 3.8% tax on investment income that funds Obamacare.

Today, capital gains tax in the US is paid on the sale of an asset and is applied to the amount of appreciation in the value of the asset from the time of purchase to the time of sale. 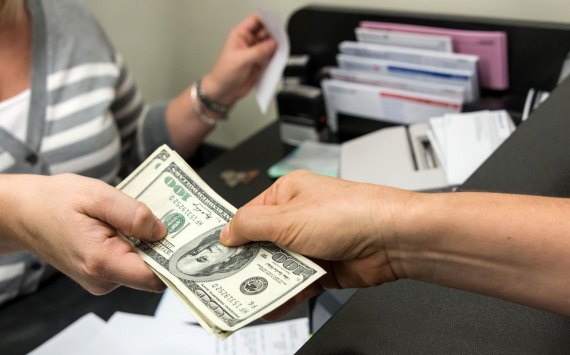