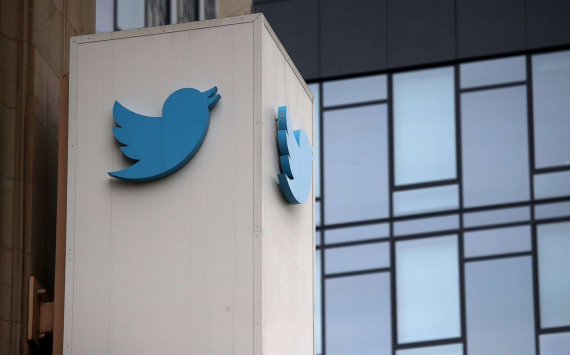 Twitter condemns the blocking of the social network in Myanmar

Restrictions on use of the social network in Myanmar

He said that such actions undermine "public discourse" and the right of people to express their opinions.

The spokesperson also pointed out that the open internet was increasingly being threatened around the world.

"We will continue to insist on the need to stop destructive blocking at the level of the authorities", he concluded.

On the morning of February 1, the military of Myanmar staged a coup state in the republic, a few hours before the opening of the first session of the new parliament. They accused the national electoral commission, together with the NLD, of rigging the elections held last November. The military coup led to the arrest of the republic's president, Win Myint, and state councillor, de facto prime minister and Nobel Peace Prize laureate Aung San Suu Kyi. The military also detained members of the government and high-ranking government officials associated or affiliated with the NLD. 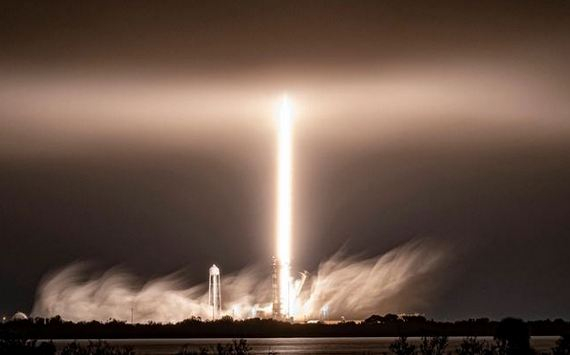 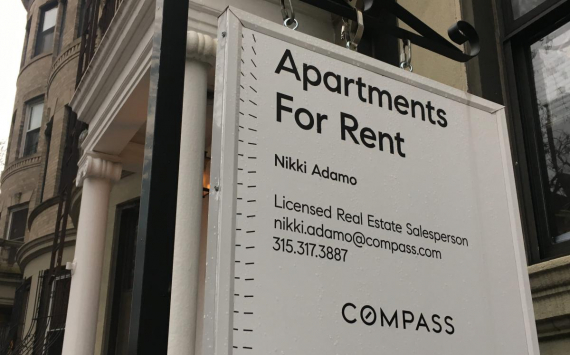