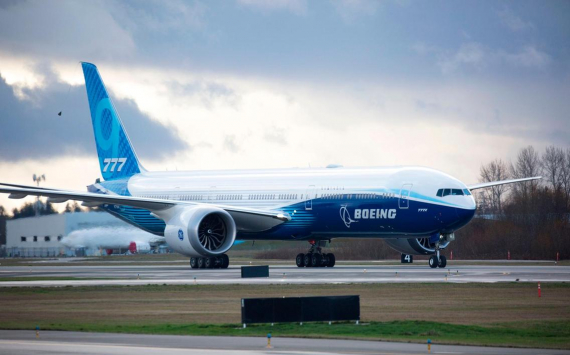 Boeing ended 2020 with a sharp rise in losses due to a $6.5 billion write-off of losses due to its delayed 777X wide-body programme. The EU lifted its ban on 737 MAX flights, following the US, Canada and Brazil.

Boeing (BA) shares, which have lost 36.2% over the past 12 months, fell on Wednesday after posting much larger Q4 losses than market analysts had expected.

2020 was the worst crisis in Boeing's history. A twenty-month ban on Boeing 737 MAX passenger jets and the COVID-19 pandemic, which dealt an unprecedented blow to the global airline industry, were followed by huge losses for the aircraft maker.

Boeing was forced to drastically cut production of its passenger aircraft due to falling demand.

On Wednesday, Boeing said it had delivered 40 737 Max aircraft from its stockpile to customers. Already five air carriers have flown the 737 Max commercially for the first time since the prolonged grounding.

On Wednesday, the European Union announced it was lifting its ban on 737 MAX flights, following the US, Canada and Brazil. Requirements for the resumption of flights included: software upgrades, electrical equipment, crew training and more.

The 2020 crisis saw Boeing's annual commercial aircraft deliveries drop to 157 units from 380 in 2019 and 806 in 2018. As a result, Boeing lost global leadership to its French competitor Airbus SE.

Boeing expects to hand over more narrow-body 737 Max aircraft to customers this year to receive contract settlements, which should improve the company's cash balance and contribute to its financial recovery.

The company is currently working on an inventory of about 450 737 MAX aircraft. At the same time, Boeing said it does not expect production of the 737 Max to increase to 31 per month until early 2022, later than previously thought.

The company declined to provide financial projections for 2021. 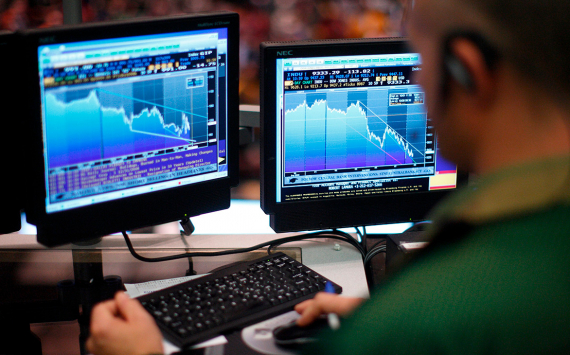 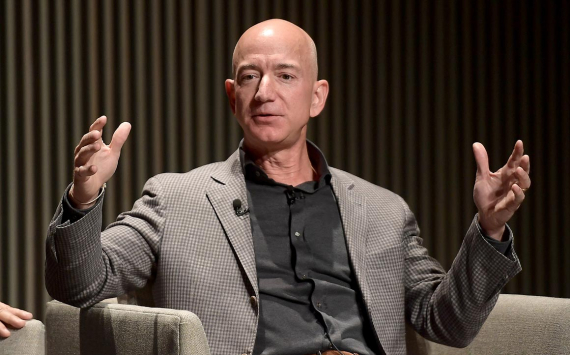 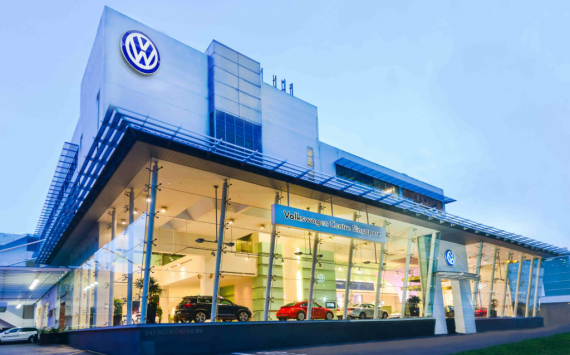