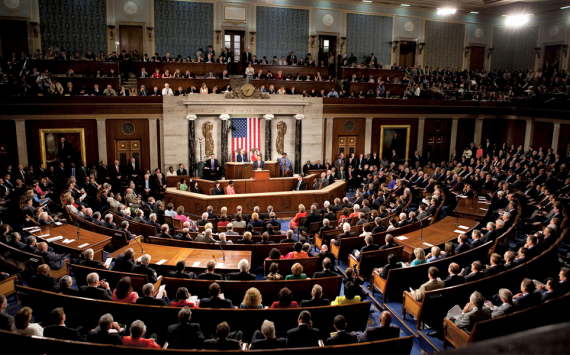 The U.S. House of Representatives approved the draft military budget for 2021

Members of the U.S. House of Representatives supported the Defense Budget Bill for Fiscal Year 2021 by a majority vote, The Washington Post reports.

In a vote, 335 congressmen supported the bill and 78 voted against it. A similar vote must now take place in the Senate.

The bill includes new restrictions on the Nord Stream-2 gas pipeline. Thus, the document provides for sanctions for companies providing insurance and certification services necessary to complete the project. In addition, the bill imposes restrictions on companies that provide services for upgrading or install welding equipment on vessels involved in construction.

In particular, the budget includes $250 million of military aid to Ukraine, including $75 million for the purchase of weapons, a three-percent increase in military salaries, measures to deter Russia and training of military personnel in Eastern Europe.

More than $2 billion is budgeted for a new military program, the Pacific Security Initiative, to deter China.

The defence budget also intends to impose new sanctions against Turkey for purchasing Russian S-400 anti-aircraft missile systems. If adopted, the President must, within 30 days, impose "five or more sanctions" against Turkish officials who participated in the acquisition of S-400.

Earlier Trump said that he would veto the defence budget bill, as there is no provision in the text to repeal the article "Ethics in Communications Act", which protects technology companies from claims for user publications. As the draft defence budget is currently supported by more than two-thirds of the members of the House of Representatives, this will enable it to overcome the veto promised by Trump. 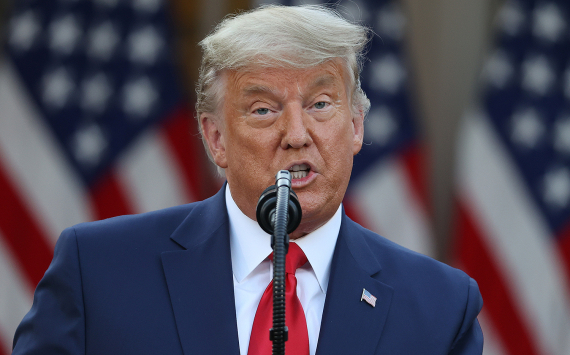 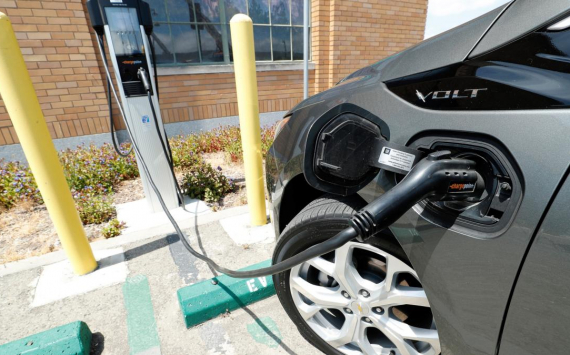 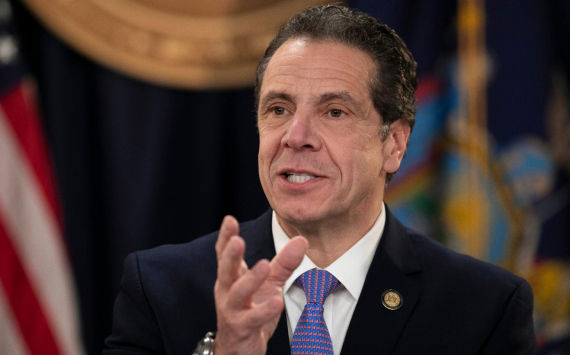 IBM may sell Watson Health to speed up restructuring
Business
610

Tesla has become the absolute market leader in electric vehicles in the U.S.
Business
702
Rating companies