Elon Musk ready to buy a manufacturer of ordinary cars

Elon Musk, the main shareholder and manager of Tesla, can buy a manufacturer of ordinary cars one of those specialising in the production of cars with internal combustion engines.

However, Tesla's financial situation allows Musk to go beyond just buying one car manufacturer: the company has enough money to buy BMW, Volkswagen and Ford all together. However, according to Musk, such a transaction is only possible under one important condition.

Elon Musk shared his thoughts in an interview with the head of the Axel Springer Mathias Doepfner publishing house. Elon Musk said: "I suppose if there was a friendly conversation, if someone said "Hey, we think it would be nice to team up with Tesla", we could certainly talk about it. But we don't want it to turn into a hostile takeover situation".

Tesla has the opportunity to buy absolutely any car maker, the only question here is what the latter wants. And it is possible that there will still be those who wish to buy. Of course, it is unlikely that it will be BMW or Volkswagen, which are actively investing in their own electric cars, but for GM or Ford such cooperation, with full or partial takeover, would be a way out of the crisis. Alas, the position of these companies has been severely shaken over the last five to ten years: Ford has significantly reduced the range of its cars in the home market to free up funds for the development of electric cars. Ford sales in China and Europe are falling. GM left Russia and India, in 2015 it took the Chevrolet brand out of the European market, and not so long ago it sold Opel to the French from PSA Group. Again, this was to reduce losses. And although GM, like Ford, has ambitious plans to bring dozens of electric models to market in the next few years, it will be very difficult to do so. Tesla expertise and technology would be very helpful here. 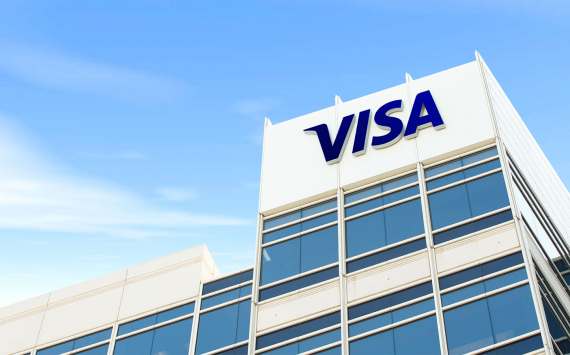 Alkami Technology to float $150m worth of shares
Business
202

Fed chief thinks a digital dollar could be launched
Economy
317