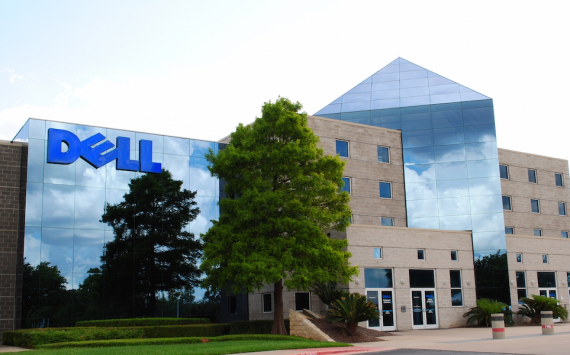 In addition, the figure rose by almost 60 per cent due to strong demand for personal computers as a result of the shift to remote work and training caused by the COVID-19 pandemic.

VMWare, the virtualization technology developer controlled by Dell in its deal with EMC, posted net revenues of $434 million, or $1.02 per share, in August-October compared to $407 million, or 96 cents per share, for the same period last year. Adjusted earnings rose to $1.66 per share from $1.49. Revenue increased to $2.86 billion from $2.66 billion a year earlier.

At the same time, VMWare improved its forecast for the entire financial year and now plans to get adjusted earnings at $7.03 per share and revenue of about $11.7 billion. Analysts estimate these figures at $6.66 per share and $11.62 billion, respectively.

Dell's share price fell by 0.7% in electronic trading on Tuesday after the report was published. Since the beginning of the year, the company's capitalisation has increased by almost 37% (to $51.8 billion), while the Standard Poor's 500 stock index added 12.5% over this period.

VMWare on Tuesday fell in price by 1.2 per cent and the company's value has fallen by 0.8 per cent since the beginning of the year. 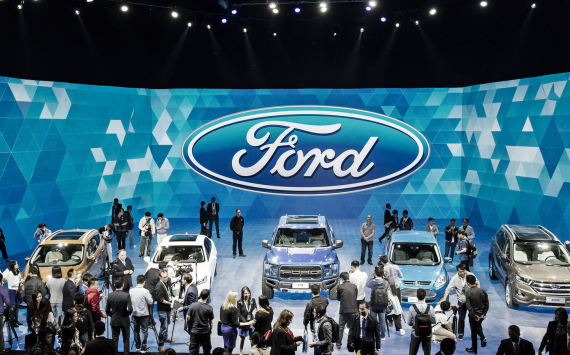 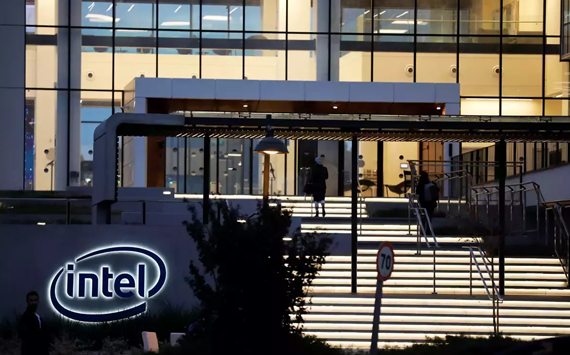 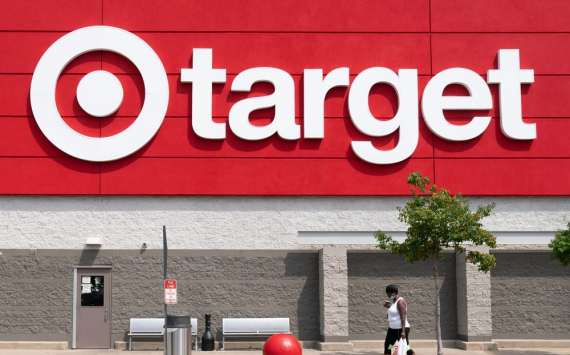