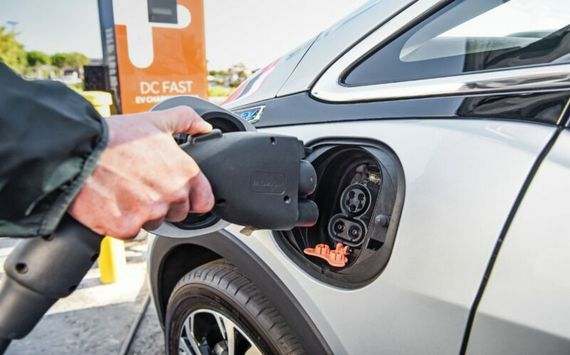 In October this year, it was became known about the explosions and ignition of batteries in the Chevrolet Bolt EV during battery charging. Chevrolet has begun recalling electric cars of 2017, 2018 models, as well as several models of 2019. As a result of the incidents, two people were injured, poisoned by the products of combustion.

As the company itself explains, the problem lies in the batteries made at the Korean LG Chem plant. When these rechargeable batteries are charged at full capacity, they ignite. The Chevrolet Bolt EV and several similar models use this battery type.

This is the second time that a car with a battery from LG Chem has been recalled. Hyundai made a massive recall of electric vehicles last month.

Chevrolet presently asks owners of electric vehicles with this battery type to get in touch with their local dealer to update their charging settings. The essence of the renovate is that the battery will be charged to 90% of its capacity, thereby preventing possible damage. Also the company asks owners not to park their car in garages, near the house, as well as near buildings until the renovation is established.

A constant correction to use 100% of the battery capacity is still under development and will be ready early next year according to Chevrolet. 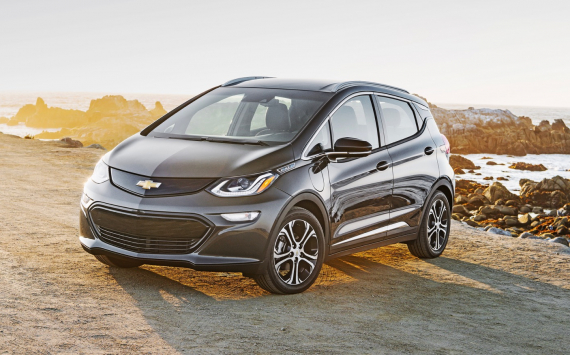 Beyond Meat has struck deals with McDonald’s and Yum! Brands
Business
295