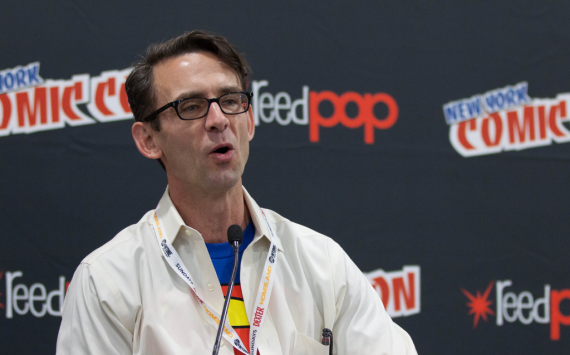 Writer Chuck Palahniuk, whose novel was the basis for the 1999 film Fight Club directed by David Fincher, has responded to a change in the ending of the film being screened in China on a streaming service.

Palahniuk said that the ending shown to Chinese viewers is closer to the one he himself has laid out in his work. He said foreign publishers are altering the ending of his novel to make it more in line with the film version.

The Chinese version of the film, starring Brad Pitt and Edward Harrison Norton, doesn't have the terrorist bombing of skyscrapers and the ensuing chaos in the ending. Instead, the screen caption reads, "The police quickly uncovered the entire plan and arrested all the perpetrators, successfully preventing a bombing."

Responding to those who resent the film's censorship-like change of ending, Palahniuk notes that his books are banned even in the US itself.

Fight Club is a novel by Chuck Palahniuk, published in 1996 in the US by "W. W. Norton Company".

The main character worked as a car insurance consultant and travelled quite a lot around the country. But the man did not like the people around him. And the world in which he existed. His displeasure led the narrator to stop sleeping. The doctor the protagonist went to gave him advice to visit groups of terminally ill people. And to feel what it means to suffer for real. 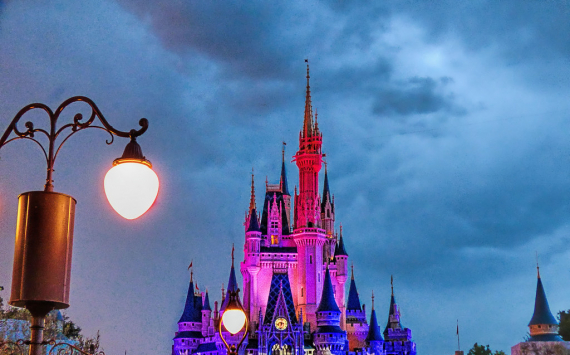