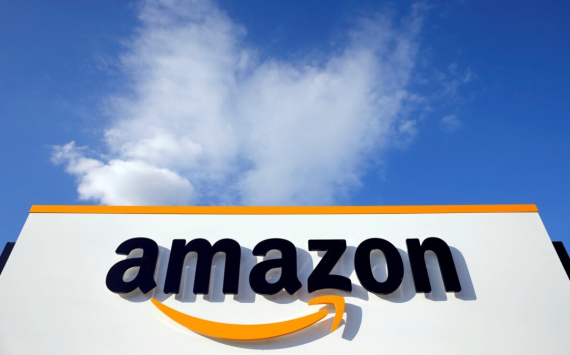 Amazon (AMZN) shares fell in the post-market on Thursday after the company reported Q3 2021 earnings and revenue below analysts' forecasts. The outlook for Q4 holiday quarter is also below market estimates.

Amazon (AMZN) shares, up just 5.8% since the start of 2021, fell 4% in after-hours trading on Thursday after the company disappointed investors with its Q3 financial results and forecast for the year's most important Q4 holiday quarter.

The company also said that consumer behaviour has changed since the end of quarantine restrictions and they have been buying more in physical offline shops.

Of this, $24.25 bln was revenue fees and services to third-party distributors. This declined by 60% and 18% for patients with quarter-over-quarter.Az AWS Cloud segment revenue rose 39% to $16.11 bn, beating analysts' expectations of $15.48 bn.

As of 30 September, Amazon had more than 1.46 million full- and part-time employees, up 30% from a year earlier. Amazon's forecasts

Amazon forecasts an even bigger slowdown in fourth-quarter sales to 4%-12% or $130bn-$140bn, below market analysts' average forecasts of 13.2% growth or $142.1bn. Amazon's labour and inflation costs, as well as lower productivity in warehouses, will double to around $4bn in Q4. Earlier this month, Amazon said it plans to hire 275,000 permanent and seasonal employees nationwide, in part to cope with the holiday rush.