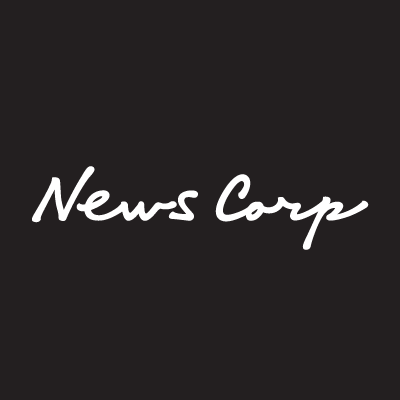 News Corp is an American multinational media holding. Founded in 2013 as a result of reorganization and separation from the News Corporation media holding. The largest assets of the corporation are Dow Jones & Company (The Wall Street Journal), News UK, New York Post and HarperCollins.

Belongs to the Murdoch family.

Media holding News Corporation was founded in 1979. In 2012, its founder and owner, Rupert Murdoch, decided to split the media holding into two independent companies. The legacy company was succeeded by 21st Century Fox, which included the 20th Century Fox film company, the Fox Networks Group and a number of other television companies, while the newspaper and publishing business was taken over by a new company called News Corp. Rupert Murdoch became chairman and chief executive officer of both News Corp and 21st Century Fox, and his sons James and Lankan took board seats in the new structures. On June 1, 2013, News Corp's shares were listed on the NASDAQ stock exchange. One of the main reasons for the division was the so-called "News International Case" on illegal methods of obtaining information (wiretapping, etc.), as a result of which one of the most popular British tabloids, News of the World, was closed.

It includes the publishing company HarperCollins, which is the second largest publishing house in the world in terms of turnover, which amounted to $ 1.646 billion in fiscal 2016. HarperCollins publishes books under more than 120 trademarks (imprints) in 18 countries of the world, its catalog of titles exceeds 200 thousand positions. He also distributes books in digital and audio formats.

Provides information (advertising) services in real estate through Move (in the USA) and REA Group (Australia, Europe and Asia). The turnover was $ 822 million.

Consists of the television channel FOX SPORTS Australia, which had a turnover of $ 484 million in 2016. 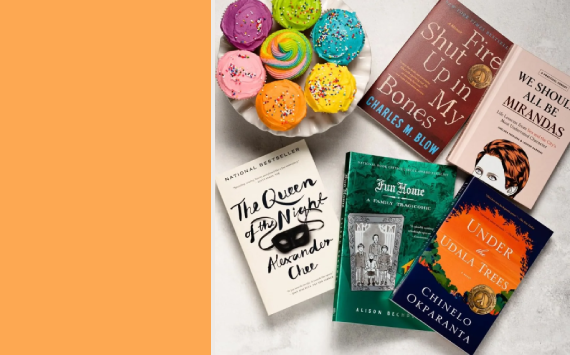