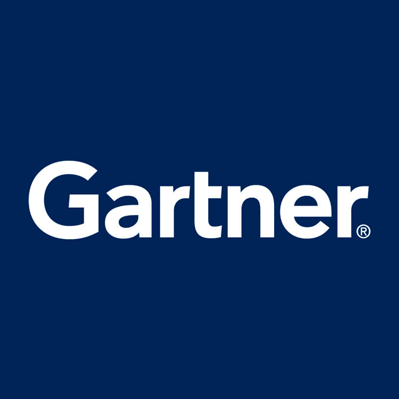 Gartner is a global research and advisory firm providing information, advice, and tools for leaders in IT, finance, HR, customer service and support, communications, legal and compliance, marketing, sales, and supply chain functions.[2] Its headquarters are in Stamford, Connecticut, United States. The firm changed its name from Gartner Group, Inc to Gartner in 2000. It is a member of the S&P 500.

Research provided by Gartner has historically targeted CIOs, senior IT, marketing, and supply chain managers. The acquisition of CEB, Inc. has expanded its range and breadth of offerings to support every business function in every industry and enterprise size. Gartner clients include large corporations, government agencies, technology companies, and the investment community. Its client base consists of over 15,000 organizations in over 100 countries. The company's products and services include Research, Executive Programs, Consulting, and Conferences. Founded in 1979, Gartner has over 15,000 employees located in 100+ offices worldwide.

The company was founded in 1979 by Gideon Gartner. Originally a private company, the Gartner Group was launched publicly the first time in the 1980s, then acquired by Saatchi & Saatchi, a London-based advertising agency, and then acquired in 1990 by some of its executives, with funding from Bain Capital and Dun & Bradstreet. The company went public again in 1993. In 2000 the name was simplified to Gartner. Gene Hall has been the CEO of the company since August 2004.

In the course of its growth, Gartner has acquired numerous companies providing related services, including Real Decisions—which became Gartner Measurement, now part of Gartner's consulting division—and Gartner Dataquest, a market research firm. It has also acquired a number of direct competitors, Meta Group in 2005, AMR Research[13] and Burton Group in early 2010, and Ideas International in 2012.

In March 2014, Gartner announced that it had acquired the privately held company Software Advice for an undisclosed amount. In July 2015, Gartner acquired Nubera, the business app discovery network that owns properties like GetApp (a peer review site), AppStorm, AppAppeal, and CloudWork. Terms of the deal were not disclosed. In September 2015, it acquired the privately held peer review site (PRS) Capterra. 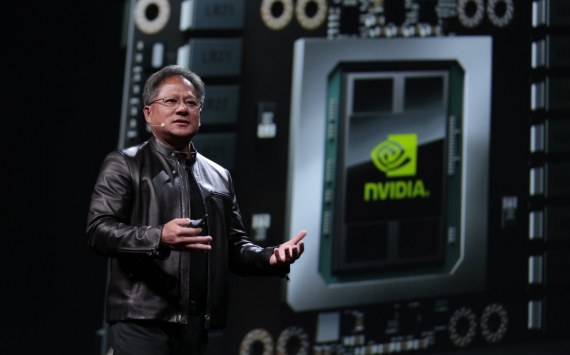 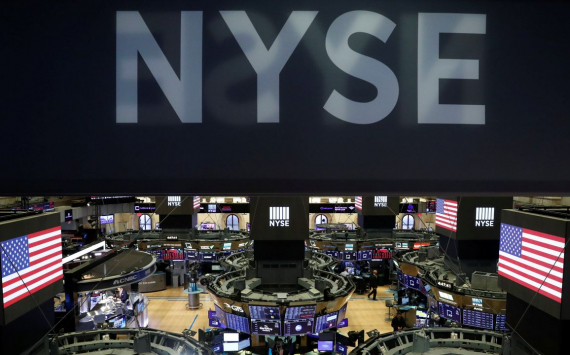 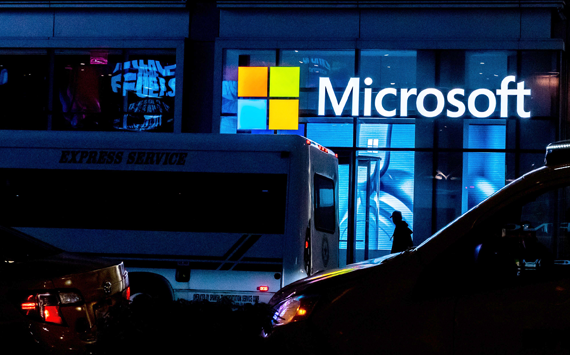 Apple has become the world's number one smartphone seller
Business
2644