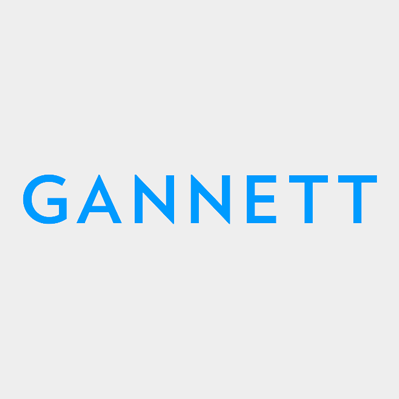 Gannett Co., Inc. is an American mass media holding company headquartered in McLean, Virginia, in the Washington, D.C., metropolitan area. It is the largest U.S. newspaper publisher as measured by total daily circulation.

It owns the national newspaper USA Today, as well as several local newspapers, including the Detroit Free Press; The Indianapolis Star; The Cincinnati Enquirer; The Florida Times-Union in Jacksonville, Florida; The Tennessean in Nashville, Tennessee; The Courier-Journal in Louisville, Kentucky; the Democrat and Chronicle in Rochester, New York; The Des Moines Register; The Arizona Republic in Phoenix, Arizona; The News-Press in Fort Myers, Florida; the Milwaukee Journal Sentinel; and the Great Falls Tribune in Great Falls, Montana.

In 2015, Gannett split into two publicly traded companies, one focusing on newspapers and publishing and the other on broadcasting. The broadcasting company took the name Tegna, and owns about 50 TV stations. The newspaper company inherited the Gannett name. The split was structured so that Tegna is the legal successor of the old Gannett, while the new Gannett is a spin-off.

In November 2019, GateHouse Media merged with Gannett, creating the largest newspaper publisher in the United States, which adopted the Gannett name. Mike Reed was named CEO. Through a series of investment firms, Gannett is partially owned by Japanese conglomerate Softbank. 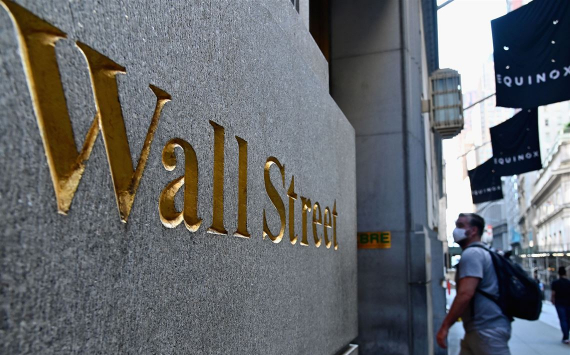 Companies with difficulties in the U.S. can raise funds at very low interest rates
Business
2213