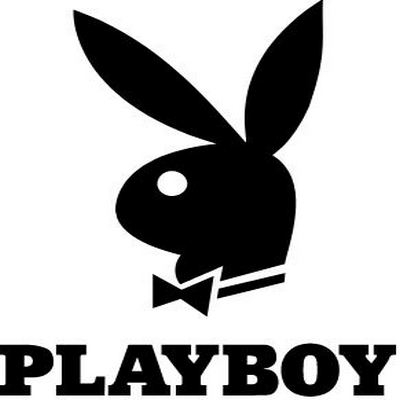 Playboy Enterprises, Inc. is an American privately held global media and lifestyle company founded by Hugh Hefner to oversee the Playboy magazine and related assets. It is currently headquartered in Beverly Hills, California.

The company is structured with two primary business segments: Media (which manages content for print, digital, social, mobile, TV and radio platforms) and Licensing (which licenses the Playboy name, Rabbit Head design and other trademarks, logos and images for use in connection with consumer goods, venues and events).Today, Playboy Enterprises, Inc., together with its subsidiaries, engages in the development and distribution of content, products and high-profile events that embody both “eroticism and fine art.”

Sales of Playboy magazine peaked in 1972 at over 7 million copies. By 2015 the circulation had fallen to 800,000. The company now derives over 40 percent of its revenues from its media division, and about half of the revenue comes from the licensing of consumer products.

The Age reported in October 2008 that, for the first-time ever, Hugh Hefner was selling tickets to his celebrity-filled parties to offset his cash-flow problems due to setbacks Playboy Enterprises had suffered, including decreasing Playboy circulation, decreasing stock value, and ventures that have yet to turn a profit.[8] Christie Hefner released a memo to employees about her efforts to streamline the company's operations, including eliminating its DVD division and laying off staff.

In March 2011, founder Hugh Hefner succeeded in a bid to take Playboy private after 40 years as a publicly traded company. He partnered with private equity firm Rizvi Traverse.

Playboy Enterprises closed its former headquarters in the top office floors of 680 N. Lake Shore Drive in Chicago, Illinois, in April 2012.[11] In January 2013, the company said it employed 165.

In 2018, less than a year after Hugh Hefner's death, his estate sold its remaining Playboy shares of 33%, worth $35 million, to Icon Acquisition Holdings LP. The money was split between Hefner's widow and his four children.

In October 2020, Playboy Enterprises’ has merged with Mountain Crest. Mountain Crest will be renamed and is scheduled to be classified on the Nasdaq Stock Market under the PLBY ticker and will be headed by Ben Kohn, Chief Executive Officer of Playboy. 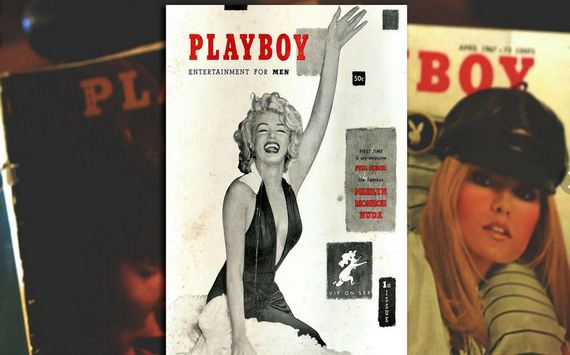