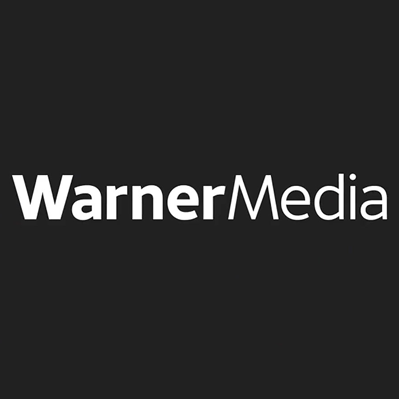 Warner Media, LLC is an American multinational mass media and entertainment conglomerate corporation owned by AT&T and headquartered in New York City, United States. It was originally formed in 1990 by Steve Ross and formerly known as Time Warner from 1990 to 2001 and 2003 to 2018, from the merger of Time Inc. and the original Warner Communications. The company has film, television and cable operations, with its assets including WarnerMedia Studios & Networks (consisting of the entertainment assets of Turner Broadcasting, HBO, and Cinemax as well as Warner Bros., which itself consists of the film, animation, and television studios DC Comics, New Line Cinema, and, together with ViacomCBS, a 50% interest in The CW television network); WarnerMedia News & Sports (consisting of the news and sports assets of Turner Broadcasting, as well as AT&T SportsNet); WarnerMedia Commercial (consisting of digital analytics company Xandr, Otter Media, and the company's home entertainment division); and WarnerMedia Direct (consisting of the HBO Max streaming service).

On October 22, 2016, AT&T announced an offer to acquire Time Warner for $108.7 billion (including assumed Time Warner debt). The proposed merger was confirmed on June 12, 2018, after AT&T won an antitrust lawsuit that the U.S. Justice Department filed in 2017 to attempt to block the acquisition. The merger closed two days later, with the company becoming a subsidiary of AT&T.

Despite spinning off Time Inc. in 2014, the company retained the Time Warner name until AT&T's acquisition in 2018, after which it became WarnerMedia. The company's previous assets included Time Inc., TW Telecom, AOL, Time Warner Cable, AOL Time Warner Book Group, and Warner Music Group; these operations were either sold to others or spun off as independent companies. The company was ranked No. 98 in the 2018 Fortune 500 list of the largest United States corporations by total revenue. 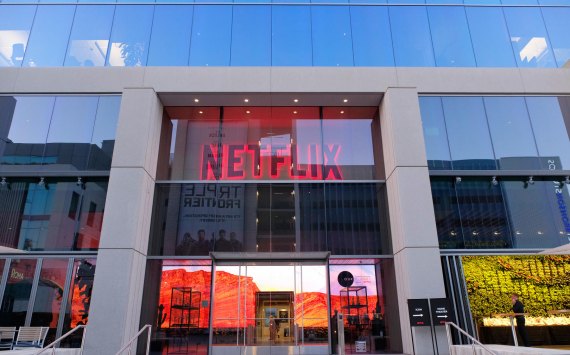 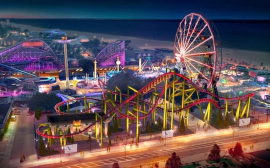 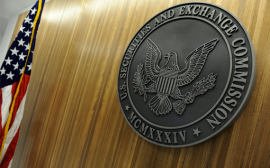