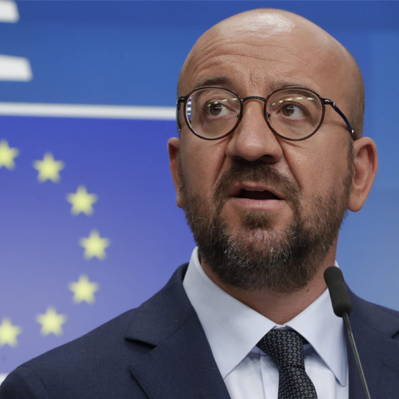 Position: Chairman of the European Commission

Charles Yves Jean Ghislaine Michel is a Belgian politician serving as President of the European Council since 2019. He previously served as Prime Minister of Belgium between 2014 and 2019.

Michel became Minister of Development Cooperation in 2007, and remained in this position until elected the leader of the Francophone liberal Reformist Movement (MR) in February 2011. He led MR to the 2014 federal election, where they emerged as the third-largest party in the Chamber of Representatives. After coalition negotiations, Michel was confirmed as Prime Minister of a MR-N-VA-OVLD-CD&V government. He was sworn in on 11 October 2014, becoming the youngest Belgian Prime Minister since 1845.

In December 2018, the government collapsed following internal disagreements over the handling of the Global Compact for Migration, with the N-VA withdrawing from the cabinet. Michel subsequently tendered his resignation and remained in office in a caretaker capacity. At the 2019 federal election shortly afterwards, MR lost a number of seats, although Michel remained in office as interim Prime Minister during coalition negotiations. Weeks after the federal election, on 2 July 2019, the European Council voted to appoint Michel as its new President. He took over from Donald Tusk at a ceremony on 29 November 2019, formally beginning his term on 1 December 2019.

Charles Michel was born in Namur, Wallonia, on 21 December 1975. He is the son of Louis Michel, a former European Commissioner, and Martine Pierre.

Michel began his political career at the age of 16 when he joined the Young Liberal Reformers of Jodoigne (Jeunes Réformateurs Libéraux de Jodoigne), affiliated to the MR. In 1994, at the age of 18, he was elected provincial councilor in Walloon Brabant. He graduated in law at the Université Libre de Bruxelles (ULB) and the University of Amsterdam in 1998, after which he became lawyer at the Brussels Bar. He is fluent in Dutch and English in addition to his native French.

Michel was elected to the federal Chamber of Representatives in 1999, representing Walloon Brabant, a stronghold of the liberal MR.

In 2000, he became Minister of Home Affairs in the Walloon Government aged 25, making him the youngest regional minister in Belgian history. At the local level, he was elected city councillor in Wavre in 2000, and in 2006 became mayor of the city.

In December 2007, Michel became the Minister of Development Cooperation in the Verhofstadt III Government and subsequently in the Leterme I, Van Rompuy I and Leterme II governments.

After poor results in the 2009 regional elections, Michel was part of a group demanding the MR leader Didier Reynders resign. After the party suffered further losses in the 2010 federal election, Reynders resigned, and Michel announced his candidacy to replace him. In January 2011, he was elected President of MR, and resigned from the cabinet.

Michel and his partner Amélie Derbaudrenghien have two children. Amid the COVID-19 pandemic, the couple postponed their wedding, which was supposed to take place in France in August 2020, to avoid quarantine upon return to Belgium. 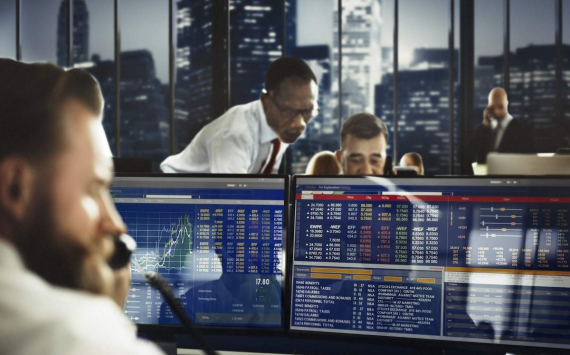