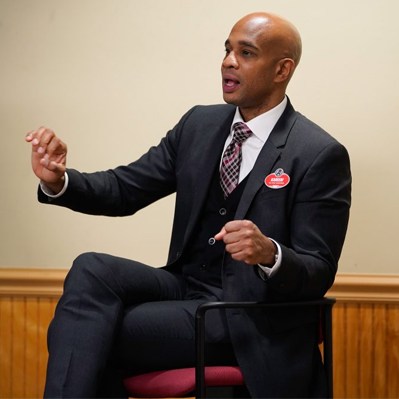 chairman of the Walt Disney Company

Kareem Daniel grew up on the South Side of Chicago. As a kid, he loved reading comic books and would spend hours at comic book stores. He went on to attend Morgan Park Academy, where he graduated first in his class as the high school valedictorian. He went on to earn a degree in electrical engineering and then an MBA both from Stanford University. He then worked as an associate at Goldman Sachs before moving to the Walt Disney Company.

Career with the Walt Disney Company

Daniel has had numerous positions in the Walt Disney Company. He originally started out as an intern. Then he worked as a Senior Business Planner, rising to become Director of Corporate Strategy, where he facilitated numerous mergers and acquisitions. He also served as Vice President of Distribution Strategy at Walt Disney Studios. Daniel worked on Disney's acquisition of Marvel in 2009. He noted his passion for comic books finally came full circle.

In May 2020, Daniel was named President of Consumer Products, Gaming and Publishing. Regarding his promotion, Daniel said, "Uniting the businesses responsible for bringing the magic of Disney into the daily lives of families and fans around the world will allow us to seamlessly extend the stories and characters consumers love across different platforms."

In October of 2020, Kareem Daniel was promoted again to be over a new single, global media and entertainment distribution unit, in an effort to streamline costs in the wake of the COVID-19 pandemic. Daniel will be in charge of making sure streaming services become profitable, as the company continues to invest in those platforms. Disney CEO Bob Chapek said the following of his decision to promote Daniel, "He is a brilliant executive who has an unbelievable objectivity when it comes to fact-based decision making... It perfectly positions him to be the right guy to make decisions".

In addition to being a fan of big Hollywood films, Kareem Daniel is a self-described movie buff, who also enjoys smaller independent films. He regularly attends the Sundance Film Festival in Utah each year. 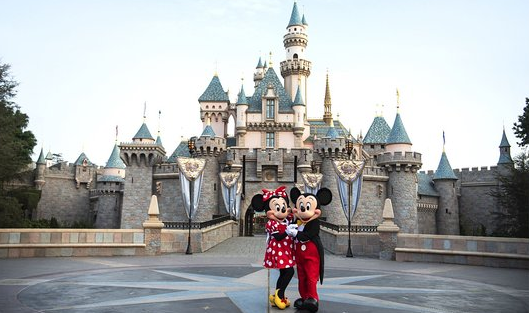 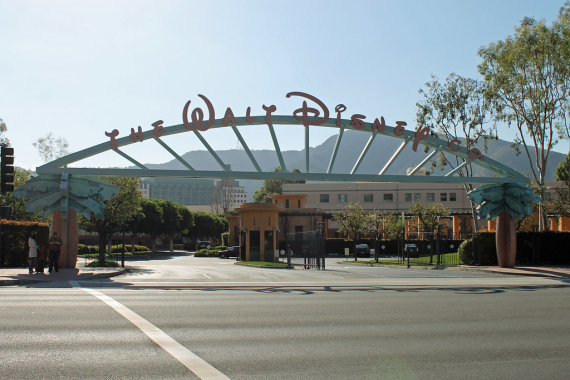 MILTON Trevor
Founder and chairman of the Nikola Corporation
1 place

The Walt Disney Company will start to focus on streaming
I am very pleased that I was able to lead this new organisation at such an exciting moment in the company's history. And I am grateful to Chapek. It will be an amazing experience to work with such an&nbsp;incredible company.&nbsp;I hope&nbsp;that&nbsp;we will have a great success, by the w...
View all