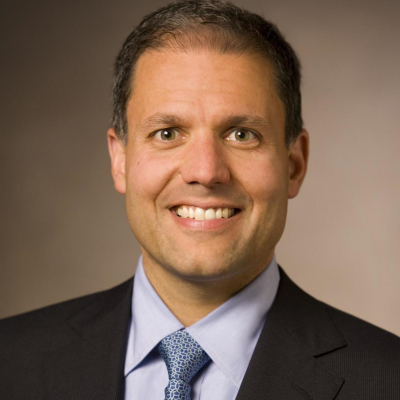 Position: Chairman of the Board and Chief Executive Officer

Ted Mathas was born in 1967 in Norfolk, Virginia.

Ted Mathas is Chairman of the Board and Chief Executive Officer of New York Life Insurance Company, the nation’s largest mutual life insurer with more than $500 billion in assets under management. The core business includes life insurance, retirement income, investment management, and long-term care insurance. New York Life is the leading provider of life insurance and income annuities in the U.S.

Mr. Mathas has been a director of the company since July 2006. He became Chief Executive Officer on July 1, 2008, and was named Chairman of the Board of Directors on June 1, 2009. Mr. Mathas previously held the title of President from 2007 until 2015.

Mr. Mathas is a member of the Federal Advisory Committee on Insurance, a group of state legislators and regulators, insurance executives, academics and consumer advocates that advises the Federal Insurance Office of the U.S. Department of the Treasury.

He also serves on the boards of The Financial Services Roundtable, where he is a member of the board’s Executive Committee; the American Council of Life Insurers; the American Museum of Natural History, where he serves as Finance committee chair and Treasurer; and the Partnership for New York City.

Mr. Mathas graduated with an A.B. from Stanford University, with distinction, in 1989. He received a J.D. from the University of Virginia in 1992, where he was a member of the Virginia Law Review and the Order of the Coif. He and his wife, Keryn, live in Tarrytown, New York with their three children. 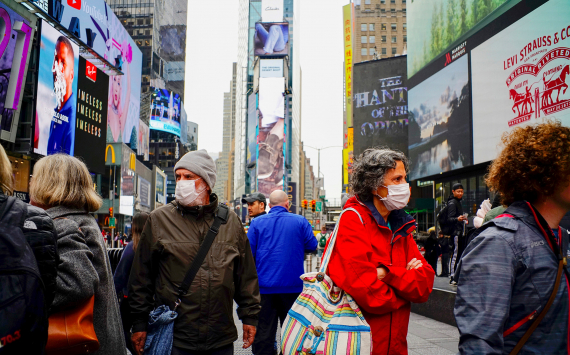 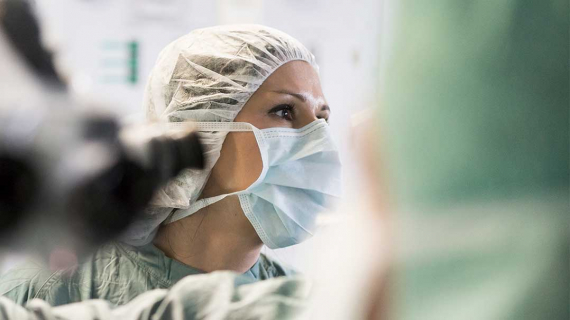