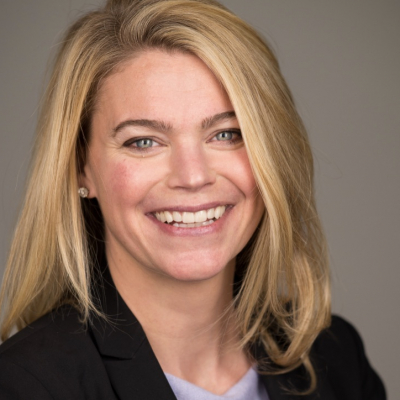 Sarah Elizabeth Feinberg (born October 3, 1977) is the Interim President of the New York City Transit Authority, and a former Administrator of the Federal Railroad Administration.

Feinberg is a native of Charleston, West Virginia. Her father is attorney Lee Franklin Feinberg, a West Virginia state legislator, and her mother is Mary Elizabeth Stanley, until 2013 a U.S. District Court judge in West Virginia.

She attended Washington and Lee University, where she obtained a B.A. in Politics in 1999. She also attended National Defense University in 2008-09, studying Middle East foreign policy.

From 2009-10, she served in the Obama administration as special assistant to the president, and senior advisor to White House Chief of Staff Rahm Emanuel.

She then in 2013-15 served as chief of staff of United States Secretary of Transportation Anthony R. Foxx in the US Department of Transportation, providing strategic advice and counsel to the Secretary regarding operational and legislative initiatives.

Feinberg from 2015 to 2017 served as the 13th Administrator of the Federal Railroad Administration, the safety regulator of the U.S. rail system, becoming the second woman in history to lead the agency. She was nominated for the post by President Obama in June 2015, and confirmed by the U.S. Senate. Feinberg served on the Amtrak Board of Directors during that time, and has been a Member of the Northeast Corridor Commission, starting in 2015.

She in 2017 founded Feinberg Strategies, LLC. It is a strategic business and communications consulting practice focused on the tech sector.

Feinberg was then beginning in February 2019 a member of the Metropolitan Transportation Authority (MTA) Board, where she was the Transit Committee Chair.

Feinberg currently serves on the StoryCorps Board of Directors.

She is a resident of the East Village in Manhattan in New York City. 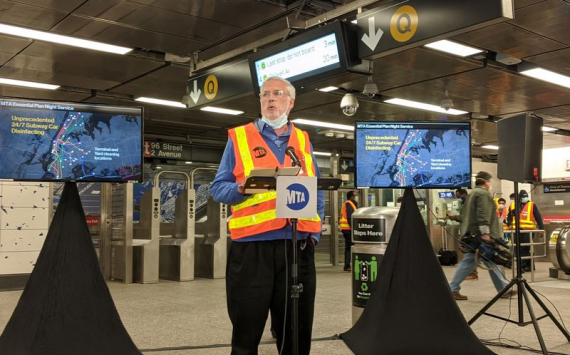 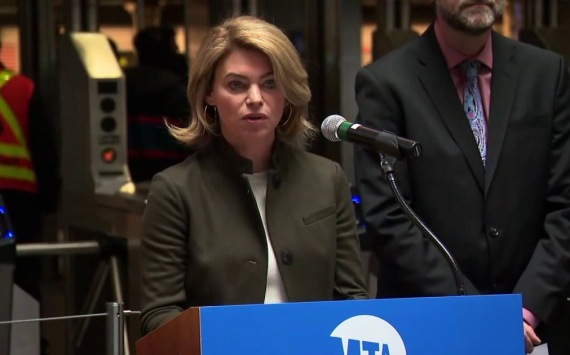 Microsoft
3 Persons
GlobalNY.biz pays special attention to the activities of famous people: politicians, officials, businessmen, bankers, cultural and sports figures. Their opinion largely determines the development of political, social and economic life in New York. The section is constantly edited by our journalists for the relevance of information. Here you can find information about CEOs and presidents of top New York companies, officials and public figures who play a key role in the development of the region.
The goal of the project is to create a comfortable information space for all market actors, as well as to acquaint the readership with business people in New York.
We have created an impressive database of people in New York, which contains information about a career path, education and other important information about a person.
Thanks to automatic counting of the number of mentions of a person in the news sections " New York News ”and“ New York Press Releases ”on the portal the rating of popularity and influence of persons is formed. The GlobalNY.biz team monitors rating changes and rewards project participants for their success. In general, the rating of participants is based on an in-depth analysis of the activity of PR services of famous people, and also reflects the qualitative state of the information field formed by the media and press services around the organization.
Business People of New York is a project about people who, through their ideas, words and deeds, have a great influence on the development and prosperity of New York.
Alena Potapova
Development Director
Subscribe to the person
Person in rating
All