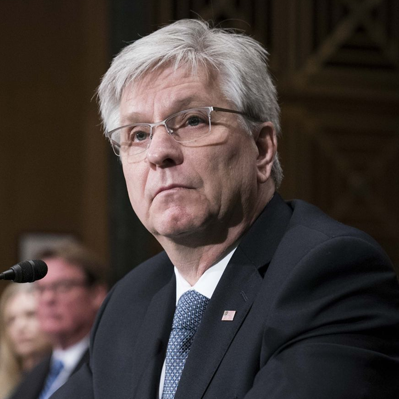 Member of the Federal Reserve Board of Governors

Christopher J. Waller is an American economist who is a member of the Federal Reserve Board of Governors. A nominee of then-President Donald Trump, he was confirmed by the Senate in December 2020, to serve through January 2030.

He was previously the research director of and an executive vice president at the Federal Reserve Bank of St. Louis. Waller's research has centered on monetary theory, political economy, and macroeconomic theory.

Waller joined the Federal Reserve Bank of St. Louis as research director in 2009. He was also executive vice president there.

In July 2019, President Donald Trump tweeted his intent to nominate Waller and Judy Shelton to serve on the Federal Reserve Board of Governors.

After hearings in February 2020, the Senate Banking Committee voted 18–7 in July 2020 to advance Waller's Fed nomination. He was confirmed in the Senate on December 3, 2020, by a vote of 48–47. He took the oath of office remotely via videoconference on December 18 from Fed Chair Jerome Powell. His term ends January 31, 2030.

Rating with people in politics and administration for Q1 2022 from GlobalNY.biz
Ratings
2331 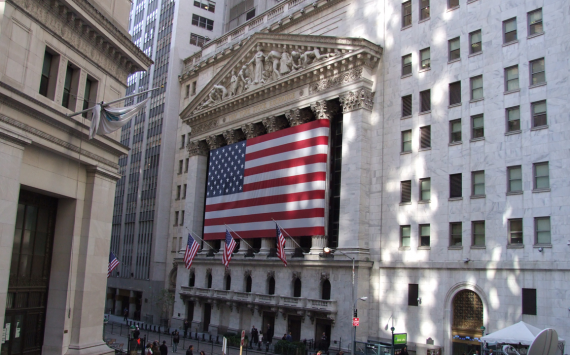 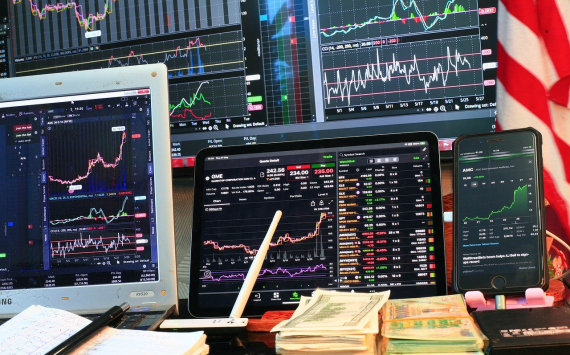