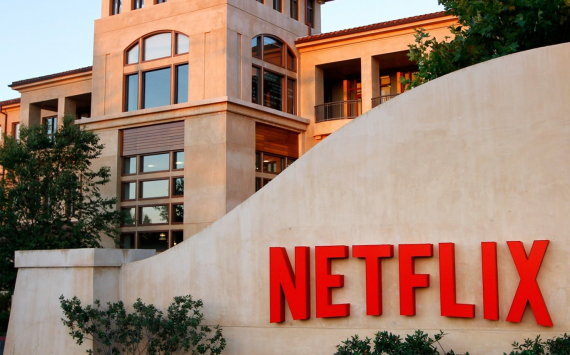 Netflix shares fell after report due to drop in new users

Netflix reported on Tuesday adding 3.98 million new paid subscribers worldwide for the first quarter. Netflix points to the pause in movie production due to the pandemic and denies the impact of growing competition.

Shares in Netflix (NFLX) fell more than 11% after the close of trading on Tuesday as investors were disappointed by the streaming giant's low number of new users.

Wall Street didn't expect the drop to be as severe, although Netflix executives warned that growth would slow given the massive COVID-19 vaccination and the return to normalcy, and experts pointed to the fact that large companies are finding it harder to keep growth rates high.

Netflix said the drop was due to a long hiatus in movie production last year, causing the amount of new content on the streaming platform to be lower in the first half of 2021. At the same time, company executives have indicated that this will change in the second half of 2021, as Netflix has resumed filming and film production is running in almost all major markets. If this continues, Netflix said it plans to spend more than $17bn on content this year. It's worth noting that Netflix's biggest and fastest-growing rival is streaming service Disney+ (DIS), with over 100 million subscribers, plus AT&T's HBO Max (T), Apple TV+ (AAPL), Amazon Prime (AMZN) and Peacock from Comcast (CMCSA) NBCUniversal.

Quarterly earnings rose to $1.71 billion from $709 million a year earlier.

Americans' expectations for year-ahead inflation rose to 3.4% in April
Economy
230