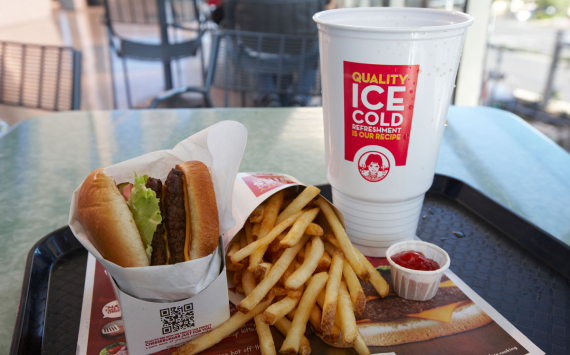 Wendy’s says beef supply is almost back to normal

Wendy's said its beef supply “has returned to near normal levels” after a shortage left some restaurants without hamburgers.

Nearly one in five Wendy’s restaurants stopped selling beef products last month as coronavirus outbreaks shuttered some of the nation’s largest meat processing plants, according to an analysis from investment bank Stephens.

The fast-food chain managed the problem by allocating its signature “fresh, never frozen” beef to all restaurants with two or three weekly deliveries, according to a Monday press release. The Ohio-based company said it also focused its marketing efforts on chicken products to “alleviate pressure on beef demand.”

But Wendy’s said the snafu weighed on same-restaurant sales early last month. It also affected digital sales because items were temporarily yanked from online menus if individual restaurants were having supply problems, the company said.

Global same-restaurant sales posted a 3.3 percent drop in May despite turning positive in the last week of the month, driven by a 15.7 percent drop at international locations, Wendy’s said. The chain’s new breakfast menu was a bright spot in the US, where Wendy’s said it accounted for about 8 percent of sales last month.

Wendy’s only expected its beef shortage to last a few weeks, but industry figures say the nation’s meat supply could be strained through the summer despite the Trump administration’s efforts to keep plants up and running. 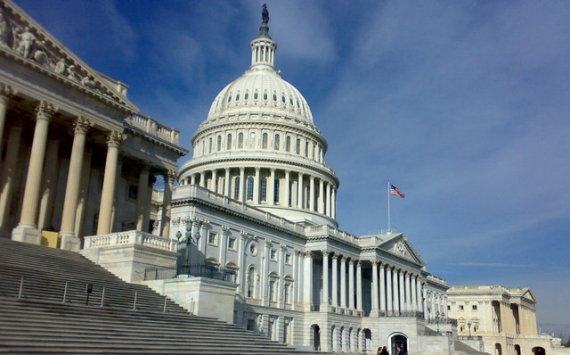 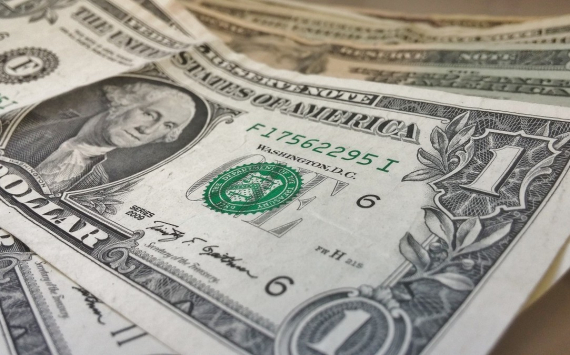 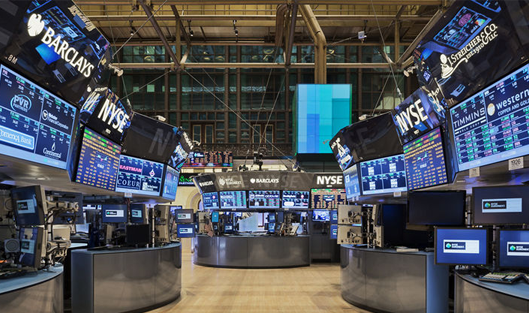 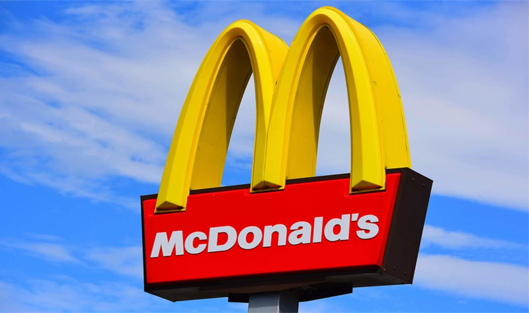