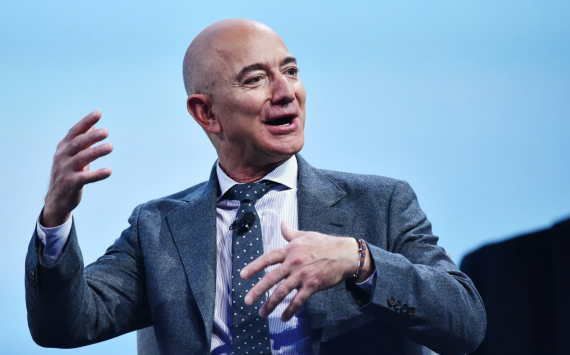 Bezos announced his resignation from the post of CEO

Amazon ended 2020 with a record 118% growth in earnings per share and 44% growth in revenues, ending the year with the biggest numbers in its history. Andy Jassy, head of AWS cloud, will replace Jeff Bezos as Amazon CEO in the third quarter of this year.

Amazon (AMZN) released its 4Q financial report after the close of trading on Tuesday, summarising its 2020 results and announcing founder Jeff Bezos historic decision to move from the CEO's primary executive role to a strategic role as chairman.

Amazon shares, up 68.65% over the past year, rose on the news after the close.

In a letter to employees, Jeff Bezos said he would be spending his time on "new products and early initiatives" and that this was not a retirement. Jassy joined the company immediately after Amazon's IPO in 1997 and he is Bezos longtime "right-hand man". The transition of the board into Andy's hands will take place in the third quarter of 2021.

Amazon's "Other" segment in the report, which mainly consists of digital advertising revenue, generated $7.95bn, an increase of 66% from the fourth quarter of 2019.