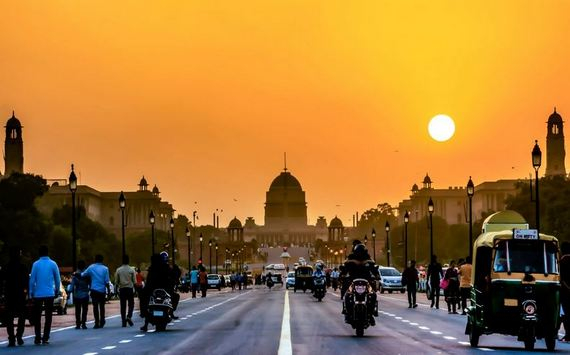 Startups from India: the results of 2020 year

The COVID-19 epidemic this year slowed down the process of doing and closing deals in India. The number of deals made has dropped significantly, especially this trend was observed at the beginning of this year, in the second half of 2020 the start-up market began to revive, but did not correct the situation as a whole.

For the first time since 2016, there has been a minimum of funds raised to startups from India. And compared to the last record in fundraising, Indian startups earned just over 9 billion in 2020 year.

Due to tensions between India and China, Tencent, SoftBank, Alibaba and its subsidiaries were less involved in investing for startups from India.
In addition to the situation with the virus pandemic, this is another factor that also influenced of the essence the drop in investments in Indian new business this is the lack of large investors or a decrease in their involvement in the market.

It's worth noting that for some Indian startups, the virus has had a catalytic effect. The impetus in the development and growth of investments was received by the direction in the field of distance learning and tutoring, opening the world to such distance platforms as BYJU'S, Unacademy. As well as platforms in the tech sector RazorPay, DailyHunt.

Alkami Technology to float $150m worth of shares
Business
199

Fed chief thinks a digital dollar could be launched
Economy
314