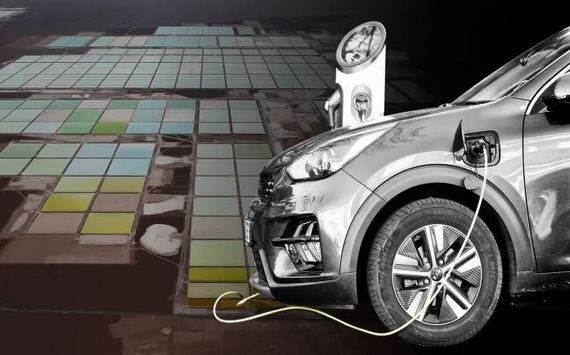 The lithium market started to grow

The growth of the lithium market reflects growing optimism about filling the automotive market with mass-produced electric cars, as well as growing hopes to stimulate the global economy and a green future for our planet.

The lithium market is starting to stabilize after a 3-year recession caused by an oversupply of raw materials due to new deposits for the extraction of this raw material. In particular, shares of Australia's Pilbara Minerals, one of the world's largest producers of material, fell.

The rise in sales of electric vehicles drove up prices for battery raw materials, pushing up stocks in mining companies. The shares of Albemarle Corporation, one of the largest producers, rose 1.5 times, while Australia's Pilbara Minerals doubled.

At the same time, prices for lithium carbonate, a processed raw material used in the production of batteries, rose 1% in the Chinese market.

The growth in the lithium sector has also been supported by "the most exciting story of 2020", a 600 percent rally in Tesla, whose batteries are made of lithium material.

According to analysts, this year the demand for hybrid and electric vehicles has already grown by 30% and further growth of this segment of cars is predicted. It is expected that the European market and the Chinese market for electric cars will share, which has been helped by France and Germany with subsidies.

Currently, the lithium mining industry has not yet fully recovered from a 3-year decline, and without a larger increase in the price of lithium, it will not be able to expand and meet the growing demand for raw materials.

Forming a relationship only from the age of 18
Society
365