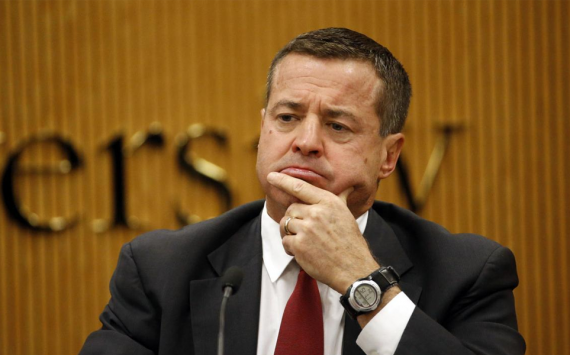 The Pennsylvania Court overt...
Subscribe to Newsletter
Main
News
Politics

The Pennsylvania Court has decided

The Supreme Court of Pennsylvania overturned a lower court decision to suspend the confirmation of the election results. The reason for this was the expiry of the time period within which the state electoral campaign law of 2019 could be challenged.

A group of Republicans tried to prove that the state electoral law was not constitutional. Plaintiffs demanded that either all mailed ballots or the results of voting be disregarded as such. In the latter case, the lawsuit required the state parliament to elect the electorate itself, which would vote for the American leader in December.

According to media forecasts, Joe Biden will become the new head of state in the USA. Many world leaders have already congratulated him on his victory, despite the lack of official election results.

Trump, in turn, has not yet officially admitted defeat, and his headquarters has filed lawsuits demanding that the voting results in a number of states not be confirmed or that the ballots received by mail be manually recalculated. At the same time, the 45th US President authorised the start of formal handover procedures.

The inauguration of the next head of state is due on 20 January 2021. 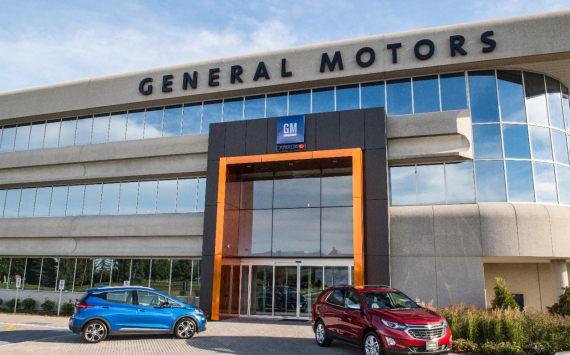 EU and U.S. agree to end trade dispute between Boeing and Airbus
Business
2117 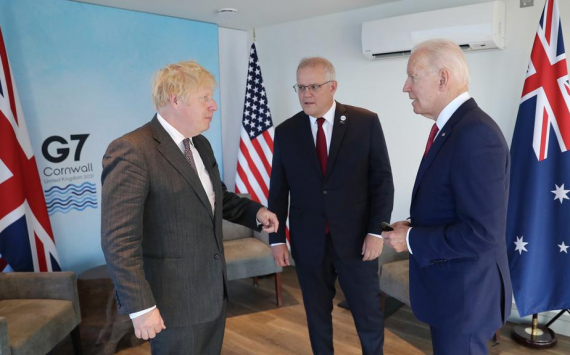 US, UK and Australia agree to increase cooperation in the region
Politics
2642