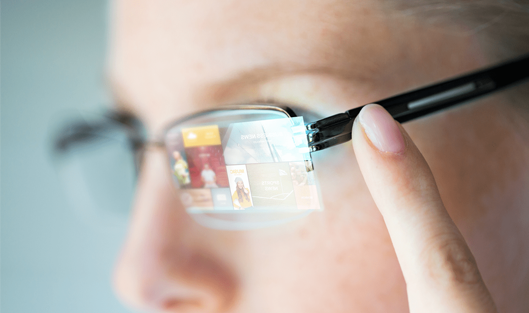 Amazon has announced the release of smart glasses Echo Frames

The Amazon company announced that from December 10, 2020 an updated version of Alexa smart glasses will appear on the shelves. The updated smart glasses have improved sound, battery quality and automatic volume control. In addition, Amazon said it will not produce smart rings Echo Loop.

Amazon (AMZN) announced the release of its updated Echo Frames smart glasses starting from December 10, now available for everyone to purchase. The $250 new Echo Loop from Amazon will go on sale just before the holiday weeks, which is a good time to start the release. Analysts and market experts will closely monitor sales and customer feedback of Echo Frames, as previous attempts by other companies to release smart glasses, which would have become popular and used by the general public, have not taken place.

Amazon announced the Echo Frames on September 25, 2019 among its other novelties. Since then, sales have been limited and Amazon collected feedback on the gadget, based on which were made improvements and updates to the device.

The company positions the Echo Frames smart glasses as a convenient device for talking, receiving messages, listening to music, news or podcasts, as well as for managing reminders.

As examples of Echo Frames successful use, Amazon cited feedback from parents who used smart glasses during the pandemic to receive important messages at the same time, with their hands free to do their work or cook and communicate with their children.

Amazon also cited an example of the positive use of Echo Frames by a health care professional who wanted to stay in touch while screening patients with COVID-19 while remaining in personal protective equipment.

People with disabilities who already have Echo Frames glasses also commented that the glasses have improved and made their lives easier. The Echo Frames lenses are transparent, but customers can change them to colored or corrective lenses to suit their taste by contacting LensCrafters or other professionals who can help them. Also, the updated Echo Frames are available in 3 colors: Classic Black, Horizon Blue and Modern Tortoise. 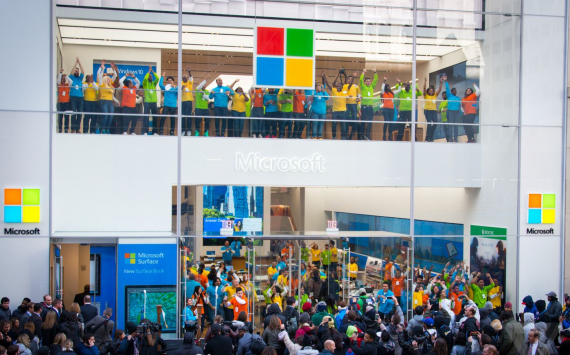 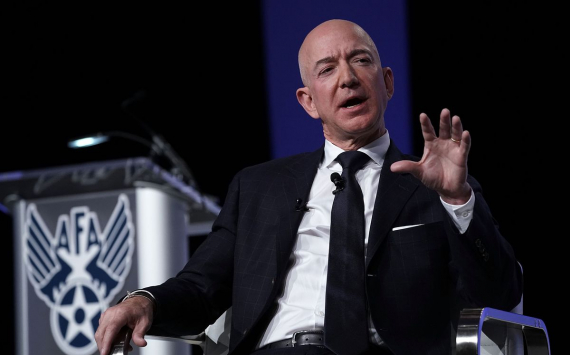 The Fed is not considering a rate hike, noting the strengthening US economy
Economy
277