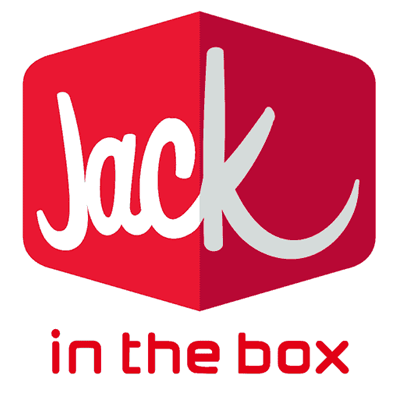 Jack In The Box

Jack in the Box is an American fast-food restaurant chain founded February 21, 1951, by Robert O. Peterson in San Diego, California, where it is headquartered. The chain has over 2,200 locations, primarily serving the West Coast of the United States. Restaurants are also found in selected large urban areas outside the West Coast, including Phoenix, Denver, Albuquerque, El Paso, Dallas-Fort Worth, Houston, Austin, San Antonio, Oklahoma City, Baton Rouge, Nashville, Charlotte, Kansas City, St. Louis, Indianapolis, and Cincinnati as well as one in Guam. The company also formerly operated the Qdoba Mexican Grill chain until Apollo Global Management bought the chain in December 2017.

Food items include a variety of chicken tenders and French fries along with hamburger and cheeseburger sandwiches and selections of internationally themed foods such as tacos and egg rolls.

Although best known for its hamburgers, Jack in the Box's most popular product is its taco, which it has sold since the first restaurant in the 1950s. As of 2017, the company sold 554 million a year manufactured in three factories in Texas and Kansas. What makes the taco unusual is that it is created with the meat and hard taco shell in the Texas and Kansas facilities, then frozen for transport and storage. At the restaurant, it is then deep-fried, then prepared with lettuce, cheese, and mild taco sauce before serving.

Besides tacos, other Americanized foods from ethnic cuisines that Jack in the Box offers include egg rolls, breakfast burritos, and poppers. New items come in on a rotation every three to four months, including the Philly cheesesteak and the deli style pannidos (deli trio, ham & turkey, zesty turkey) which were replaced by Jack's ciabatta burger and included the original ciabatta burger and the bacon 'n' cheese ciabatta. Jack in the Box also carries seasonal items such as pumpkin pie shakes, Oreo mint shakes, and eggnog shakes during the Thanksgiving and Christmas holidays. In some locations, local delicacies are a regular part of the menu. Locations in Hawaii, for example, include the Paniolo Breakfast (Portuguese sausage, eggs, and rice platter) and teriyaki chicken and rice bowl. In the Southern United States, the company offers biscuits and sweet tea. In Imperial County, California, some locations sell date shakes, reflecting the crop's ubiquity in the region's farms. In the spring of 2007, Jack in the Box also introduced its sirloin burger and followed this up recently with the sirloin steak melt. Its more recent foray into the deli market was the less-popular Ultimate Club Sandwich which was initially removed in Arizona due to poor sales and has since been phased out at all locations.

The Bonus Jack was first released in 1970 and has been reintroduced to Jack in the Box menus at times throughout the years, still containing "Jack's secret sauce". In November 2009, the company discontinued its popular ciabatta sandwiches/burgers. In 2012, Jack in the Box introduced a bacon milkshake as part of its "Marry Bacon" campaign.

The Sourdough Jack, which uses two slices of sourdough bread with a hamburger patty, has been around since 1997 (although it was first introduced in 1991 as the "Sourdough Grilled Burger"). 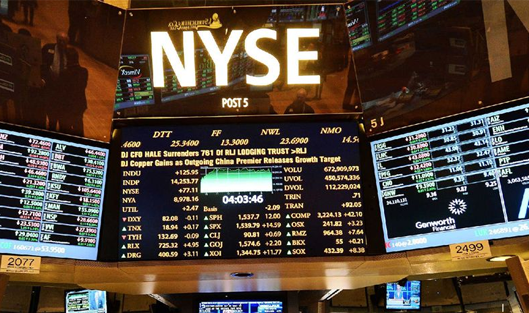