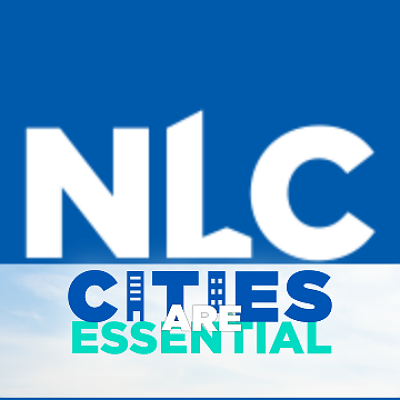 The National League of Cities (NLC) is an advocacy organization in the United States that represents the country's 19,495 cities, towns, and villages along with 49 state municipal leagues. Created in 1924, it has evolved into a leading membership organization providing education, research, support, and advocacy to city leaders across America. Based in Washington, D.C., it is considered part of the 'Big Seven', a group of organizations that represent local and state government in the United States. The NLC provides training to municipal officials, holds conferences, lobbies and provides assistance to cities in educational issues.

NLC was first founded as the American Municipal Association in Lawrence, Kansas, by a group of 10 state municipal leagues seeking greater coordination and representation in national affairs. In 1947, the organization opened its membership to individual cities with populations of 100,000 or more. That membership threshold was gradually moved downward, and in 1964, to signal the organization's growing emphasis on cities as members, the American Municipal Association changed its name to the current. By 1977, the population requirement was eliminated.

Today, NLC represents over 1,900 member cities as a convening organization, support network, and representative in federal affairs. Leading priorities for the group include the economy, infrastructure, public safety, technology, education, and families.

The National League of Cities was founded in 1924 when 10 state municipal leagues banded together as the American Municipal Association. Over time, the organization's membership expanded to include individual cities of all sizes.

Over its decades-long history, NLC has played a prominent role in shaping federal urban policy and defining city issues in America. It was at a 1970 convention that William Ruckelshaus, Administrator of the newly created Environmental Protection Agency, announced an order against Cleveland, Detroit, and Atlanta to clean up their inadequately treated sewage discharges into rivers, thereby helping send a message that the young agency meant business.

Institute for Youth, Education and Families

The Institute for Youth, Education, and Families is an entity within NLC which assists municipal officials in providing services on behalf of the children, youth and families in their communities. The YEF Institute offers resources in five core program areas, including early childhood success, education and afterschool, benefits for working families, youth participation in local government and child and youth safety.

NLC's Center for City Solutions offers information, research, training, and educational materials on issues cities face in the present and future. Its programs include an applied research group along with the Rose Center for Public Leadership, the Sustainable Cities Institute, the City Innovation Ecosystems initiative, and the NLC University divisions. 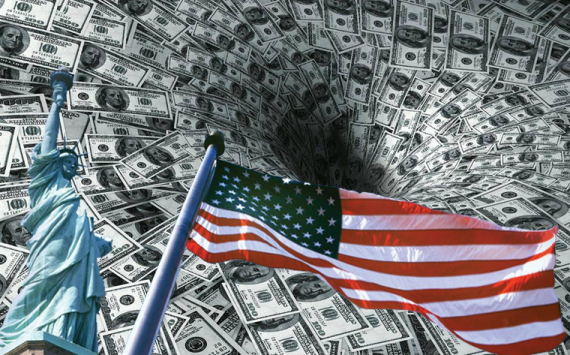 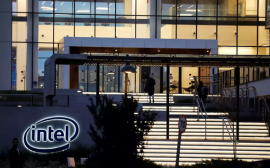 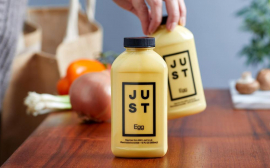