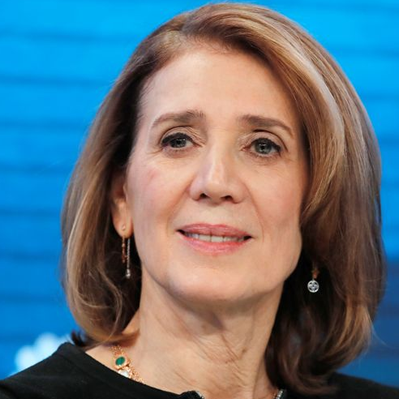 Ruth Porat is a British-American business executive, serving since 2015 as the chief financial officer (CFO) of Alphabet Inc. and its subsidiary Google. Porat was CFO and executive vice president of Morgan Stanley, from January 2010 to May 2015

In 2020, Porat was listed as the 16th most powerful woman in the world by Forbes, and seventh on Fortune's Most Powerful Women list in 2020.

Porat was born to a Jewish family in Sale, Cheshire, England, the daughter of Dr. Dan and Frieda Porat. She moved at a young age to Cambridge, Massachusetts, where her father was a research fellow in the physics department at Harvard University. Her father three years later relocated the family to Palo Alto, California, where he worked at the SLAC National Accelerator Laboratory for 26 years. Porat has a bachelor of arts degree in economics and international relations from Stanford University and holds a master's degree in industrial relations from London School of Economics and an MBA with distinction from Wharton School of the University of Pennsylvania.

During the financial crisis, Porat led the Morgan Stanley team advising the United States Department of the Treasury regarding Fannie Mae and Freddie Mac, and the New York Federal Reserve Bank with respect to AIG. In the 2011 HBO movie Too Big to Fail, Porat is played by Jennifer van Dyck. In May 2011, she presented to the Bretton Woods Committee hosted by the International Monetary Fund in Washington, D.C., on post-crisis reform and financial legislation, and to the World Economic Forum in Davos in 2013 on "trust" levels within and of the financial sector.

In 2013, it was reported that President Barack Obama would nominate Porat as the next Deputy Secretary of the Treasury. However, it was reported later by Bloomberg News and The New York Times that Porat had contacted White House officials to withdraw her name from consideration because of improving conditions at Morgan Stanley and the acrimonious confirmation process inflicted upon then Treasury Secretary-nominee Jack Lew.

Porat's career was analyzed in the McKinsey & Company study "How Remarkable Women Lead". She was named "Best Financial Institutions CFO" in a poll conducted by Institutional Investor for its "2014 All-America Executive Team".

On March 24, 2015, it was announced that Porat would join Google as its new CFO as of May 26, 2015. Bloomberg Business reported that her hiring deal amounted to $70 million. She has been credited with boosting Google's share price by reorganizing the company and imposing financial discipline. For the "2018 All America Executive Team", she was named "Best Internet CFO" by Institutional Investor. Porat spoke at the Fortune Most Powerful Women Summit in Dana Point, California, on October 19, 2016, in her capacity as CFO of Alphabet Inc. and Google. At Google, in addition to Finance, Porat also has Business Operations, "People Ops", Google's human resources function, Real Estate and Work Place Services reporting to her. She was paid $50 million in 2020, $47 million in 2018, $688,000 in 2017, and $39 million in 2016.

Porat has been married to her husband, a partner in the law firm Paduano & Weintraub, since 1983. Porat is a survivor of breast cancer.

In September 2015, Porat reportedly paid $30 million for a house in Palo Alto. 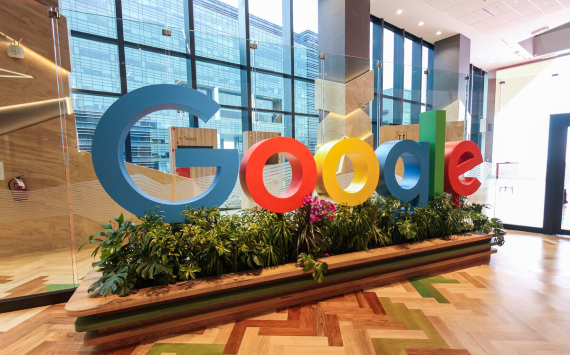 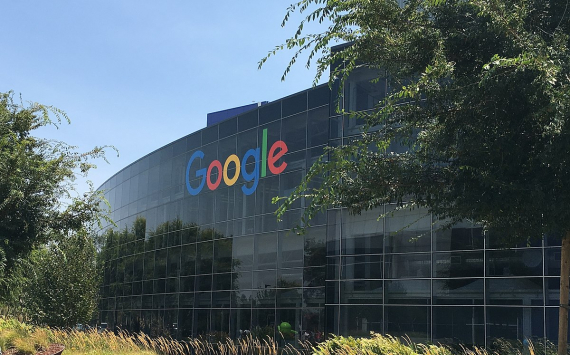