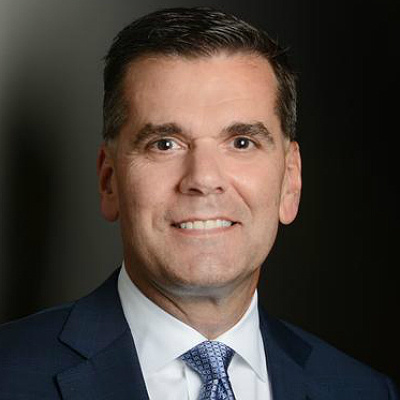 Prior to becoming CEO, Wichmann was president of UnitedHealth Group, beginning in November 2014, and was a member of the Office of the Chief Executive Officer. He also served as chief financial officer of the enterprise from 2011 until mid-2016 and has overseen UnitedHealthcare since 2014. He previously held positions as president, UnitedHealthcare; president and chief executive officer, Specialized Care Services (now OptumHealth); and senior vice president, Corporate Development. Prior to joining UnitedHealth Group in 1998, Wichmann was a partner with Arthur Andersen.

Wichmann directed UnitedHealth Group’s enterprise-wide technology and operations efforts and is spearheading the next generation of digital health technology for the company. He has managed improvements in consumer digital engagement using simple, intuitive interfaces, supported by large scale data and advanced analytics.

Wichmann has led M&A and integration activities for two decades, assessing hundreds of important acquisitions and building partnerships across health care. He is a leading force in the company’s program to inspire and drive innovation within the company and to secure and develop fresh ideas and approaches from both inside and outside the health care industry.

Wichmann’s experience in global markets is critical to building out the “third leg” of UnitedHealth Group’s long term growth. He is largely responsible for repositioning of Amil and growth of that business to a leading market position in the second largest private health care market in the world, Brazil.

Importantly, Wichmann is also a champion of the company’s mission – to help people live healthier lives and to make the health system work better for everyone – and its culture of integrity, compassion, innovation, relationships and performance.