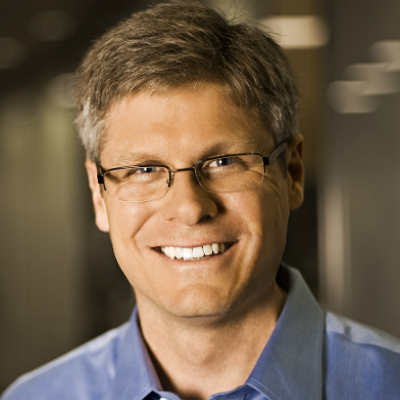 Steve Mollenkopf is chief executive officer of Qualcomm Incorporated, and serves on the company’s board of directors.

Mollenkopf began his Qualcomm career as an engineer and, for more than 25 years, has helped define and implement the company’s strategy and technologies. Since becoming CEO in 2014, Mollenkopf has worked to bring the benefits of mobile to new industries through an increasingly diverse product portfolio. Under Mollenkopf’s leadership, Qualcomm is driving the development and launch of 5G and revolutionizing the way people connect.

Previously, Mollenkopf served as Qualcomm’s president and chief operating officer. In that role, he oversaw Qualcomm’s investment in technologies that propelled smartphones into the mainstream, including connectivity, computing, graphics, and multimedia.

Prior to his role as president and COO, Mollenkopf led the company’s chipset business, overseeing the launch of 4G technology. He helped make Qualcomm the world’s largest mobile chipset supplier and a global leader in LTE technology. He also spearheaded the company’s largest acquisition, the $3.1 billion purchase of chipmaker Atheros. The deal helped expand Qualcomm’s business beyond smartphones and accelerated the adoption of Qualcomm’s technologies and platforms in new segments.

Mollenkopf is a published IEEE author and is an inventor on 38 patents in areas such as power estimation and measurement, multi-standard transmitters, and wireless communication transceiver technology. Mollenkopf is chairman of the Technology CEO Council, a member of The Business Council, a board member for the Semiconductor Industry Association, and a past chairman of the Global Semiconductor Alliance. 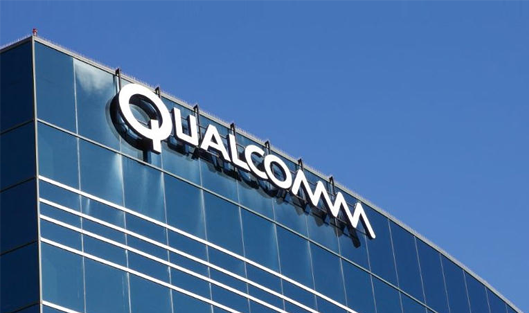 SIEVERT Michael
President and CEO of T-Mobile US, and a member of the company's board of directors
14 place