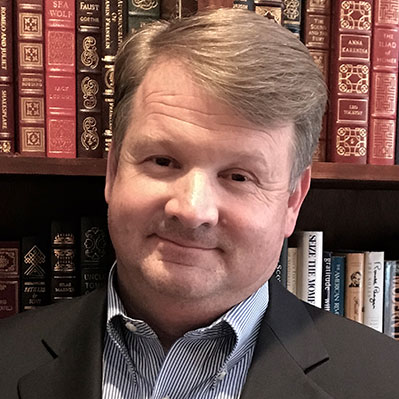 Tim Stewart is President at United States Oil & Gas Association. He has spent 20 years in the legislative and regulatory environment in Washington D.C. specializing in natural resource and energy issues.

Since 2004 Tim has established three different government relations and consulting firms. In 2004, he established the American Capitol Group, a full service government relations firm. In 2009, he helped found Energy North America, an energy-consulting firm, and in 2011, he reunited with his former employer Senator Robert F. Bennett (R-UT) to establish the Bennett Consulting Group. Collectively, the three firms now provide services to over 50 clients ranging from Fortune 500 companies to major universities, state agencies and small businesses. As a consultant, he has successfully helped launched a number of start-up companies in the energy, technology, defense and agriculture industries. While he has been successful in several attempts, he has also learned the hard way that not all good ideas make it.

Over the past 20 years in Washington, Tim has focused his attention and interest on issues that impact western states particularly in the energy and natural resource environment. He has developed specific policy expertise in oil and gas development on public lands, the federal appropriations process, federal and state land management, Native American issues, and water and natural resources policy. He represents several western clients, including oil and gas interests, universities, tribes, trade associations, municipalities, state and country governments, and small businesses. He remains politically active in the circles of influence most important to his clients’ interests.

From 2001 to 2003 Tim was the Legislative Director and Chief of Staff for the House Committee on Natural Resources, where he managed a staff of 50 professionals and worked closely with the 50 members of the Committee. As Chief of Staff, he was responsible for moving hundreds of bills through the legislative process, working extensively with key members of Congress, including Committee Chairmen, House leadership, and Administration officials. He developed relationships with leaders across a wide spectrum in industry, state government, and issue advocacy groups.

Prior to his time spent working in the House of Representatives, Tim served for seven years as a top aide to former Senator Robert Bennett (R-UT), a senior member of the Senate leadership and a policy leader in finance, energy and natural resource arena. Tim was responsible for staffing Senator Bennett on legislative issues for Energy and Natural Resources, Environment and Agriculture including both authorization and appropriations work.

Tim and his wife Marcia currently live in Falls Church VA, with their five children. He holds a B.S. in Political Science from Utah State University because he is not very good with math. He maintains his rural roots by puttering around the family farm and cattle ranch with his brothers in Idaho.

Petrol prices in the US rise above $4.5 a gallon
Economy
2883
View all