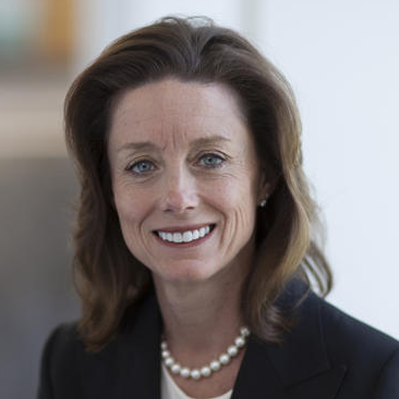 She recently led the development of Work with Heart, a future way of working that is focused on results, not facetime and recognizes that when employees are at their best, General Mills is at its best. In 2019, she oversaw the industry-leading expansion of U.S. leave benefits that include 18-20 weeks paid maternity and 12 weeks paid paternal (dads, partners, adoptive parents) leaves.

A large part of her tenure at General Mills was spent working on businesses outside of the United States, in which she led human resources for Europe, Middle East and North Africa, and as vice president of human resources for the international segment.

Williams-Roll serves on the board of the Human Resources Policy Association and on the advisory board for the Council of Inclusion and Diversity. She is also a member of several other leading HR organizations including the Center on Executive Compensation, the Peer Roundtable for CHROs and G100 Talent Consortium.

Locally, she serves as the Vice Chair of the board of trustees of the University of Minnesota Foundation and also serves on the Carlson School HR Advisory Council.

Jacqueline holds a B.S. degree in Business Administration from Nebraska Wesleyan University and a Master’s degree in Human Resources and Industrial Relations from the University of Minnesota Carlson School of Management. She resides in a suburb of Minneapolis, MN, with her family, including an energetic and beloved Portuguese Water dog. 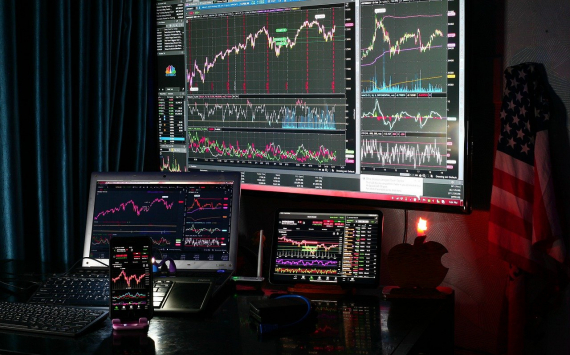 General Mills has net sales of $4.5 billion
Business
2625
View all

General Mills
General Mills, Inc., is a manufacturer and marketer of branded consumer foods sold through retail stores. The Company is a supplier of branded and unbranded food products to the North...
Person in rating
All