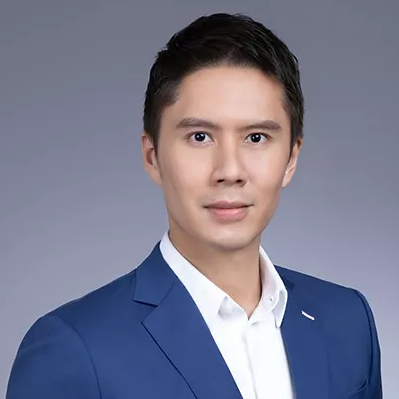 Kevin Lee is Chief Financial Officer and Director at Magnum Opus acquisition limited, is also a Co-Founder and Partner at L2 Capital.

Mr. Lee has over 10 years of experience as a capital markets advisor, venture investor and operator. From 2015 to 2020, Mr. Lee served as an Investment Director in the venture capital arm of Gallant Investment Partners, a Hong Kong based family-office investment firm, where he focused on early-stage media and technology investments in the FinTech, SaaS and data services space.

While at Gallant Investment Partners, Mr. Lee also led one of its portfolio companies, Genesis Games, as the Chief Executive Officer and Director, where he transformed the organization from an independent games studio to a global enterprise software company, with offices across the globe.

As the Chief Executive Officer, Mr. Lee expanded the company’s product offerings, grew Asia into Genesis Games’ largest business segment, incubated the artificial intelligence division to become the company’s core competency, and successfully led the sale of Genesis Games to a European strategic conglomerate in 2020. Prior to his role at Gallant Investment Partners and Genesis Games, Mr. Lee worked at Standard Chartered Bank in Hong Kong, covering financial sponsors in the Asia-Pacific region, with a focus on take-private and growth capital transactions in Greater China.

Previously, he was in the Leveraged Finance and Mergers & Acquisitions groups at Citigroup and BMO Capital Markets, respectively. Mr. Lee holds a Bachelor of Commerce with Honors from the University of British Columbia, a Masters of Finance with High Distinction from the University of Toronto, and a Masters of Business Administration from the Kellogg School of Management from Northwestern University. He also holds a Chartered Financial Analyst (CFA) designation and a Chartered Professional Accountant (CPA) designation from British Columbia, Canada. 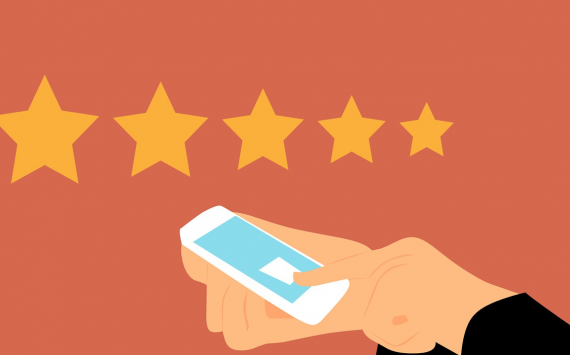 Rating with Chief Financial Officers for Q1 2022 from GlobalNY.biz
Ratings
2353
View all 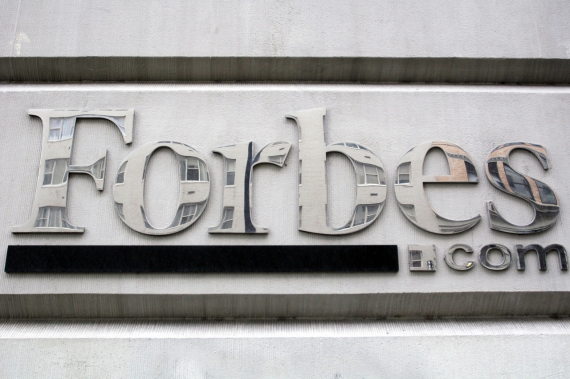