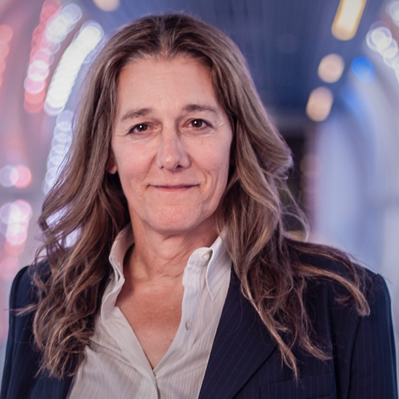 Martine Aliana Rothblatt is an American lawyer, author, entrepreneur, and transgender rights advocate. Rothblatt graduated from University of California, Los Angeles with J.D. and M.B.A. degrees in 1981, then began to work in Washington, D.C., first in the field of communications satellite law, and eventually in life sciences projects like the Human Genome Project. She is also influential in the field of aviation, particularly electric aviation, as well as with sustainable building.

She is the founder and chairwoman of the board of United Therapeutics. She was also the CEO of GeoStar and the creator of SiriusXM Satellite Radio. She was the top earning CEO in the biopharmaceutical industry in 2018.

Born 1954 into a Jewish family in Chicago, Illinois, to Rosa Lee and Hal Rothblatt, a dentist, she was raised in a suburb of San Diego, California.

As an undergraduate, she became a convert to Gerard K. O'Neill's "High Frontier" plan for space colonization after analyzing his 1974 Physics Today cover story on the concept as a project for Professor Harland Epps' Topics in Modern Astronomy seminar. Rothblatt subsequently became an active member of the L5 Society and its Southern California affiliate, the Organization for the Advancement of Space Industrialization and Settlement (OASIS).

During her four-year J.D./M.B.A. program, also at UCLA, she published five articles on the law of satellite communications and prepared a business plan for the Hughes Space and Communications Group titled PanAmSat about how satellite spot beam technology could be used to provide communication service to multiple Latin American countries. She also became a regular contributor on legal aspects of space colonization to the OASIS newsletter.

In 1982, Rothblatt married Bina Aspen, a realtor from Compton, California. Rothblatt and Aspen each had a child from a previous relationship and legally adopted each other's children; they went on to have two more children together.

In 1994, at age 40, she came out as transgender and changed her name to Martine Aliana Rothblatt. She has since become a vocal advocate for transgender rights.

In 2004, Rothblatt launched the Terasem Movement, a transhumanist school of thought focused on promoting joy, diversity, and the prospect of technological immortality via mind uploading and geoethical nanotechnology. Through a charitable foundation, leaders of this school convene publicly accessible symposia, publish explanatory analyses, conduct demonstration projects, issue grants, and encourage public awareness and adherence to Terasem values and goals. The movement maintains a "Terasem Island" on the Internet-based virtual world Second Life, which is currently composed of two sims, which was constructed by the E-Spaces company.

Rothblatt is an advocate for LGBTQ rights and an outspoken opponent of North Carolina's controversial Public Facilities Privacy & Security Act or HB-2 law.

Through her blog Mindfiles, Mindware and Mindclones, she writes about "the coming age of our own cyberconsciousness and techno-immortality" and started a vlog together with Ulrike Reinhard on the same topic. She also created Lifenaut.com as a place where thousands of people could go to backup their minds.

Rothblatt contributed $258,000 to SpacePAC, a super PAC that supported her son, Gabriel, who was running as a Democrat in Florida's 8th congressional district but lost. Gabriel is a pastor for the Terasem Movement. 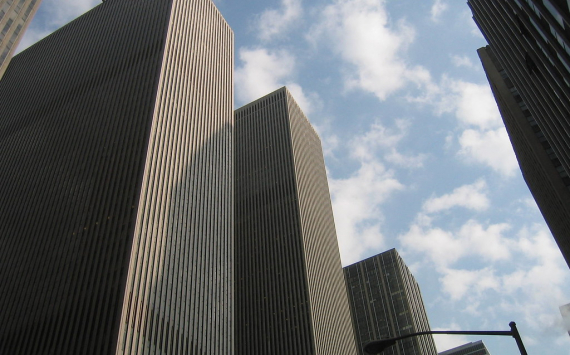