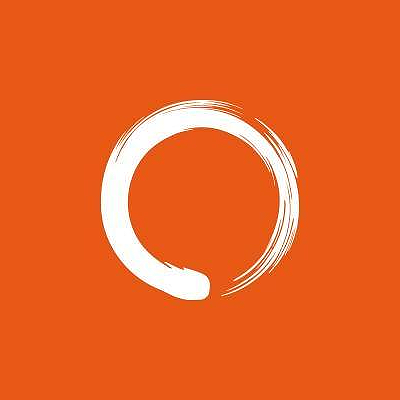 Mindbody is a San Luis Obispo, California-based software-as-a-service company that provides cloud-based online scheduling and other business management software for the wellness services industry. Founded in 2001, the company services over 58,000 health and wellness businesses with about 35 million consumers located in over 130 countries and territories. The company's clients include Bikram Yoga and New York Health & Racquet Club. ClassPass is one of Mindbody's technology partners using Mindbody's API to manage inventory on the ClassPass app.

In February 2015, Mindbody acquired the company, Fitness Mobile Apps, for an undisclosed amount. At the time of the acquisition the company was creating customizable applications for iOS and Android platforms.

In September 2016, Mindbody acquired HealCode, a technology company that designed web tools for the fitness and wellness industry. In October 2016, Mindbody integrated with Under Armour’s MyFitnessPal app to make it possible for app users to find and book fitness classes throughout the United States directly through MyFitnessPal. 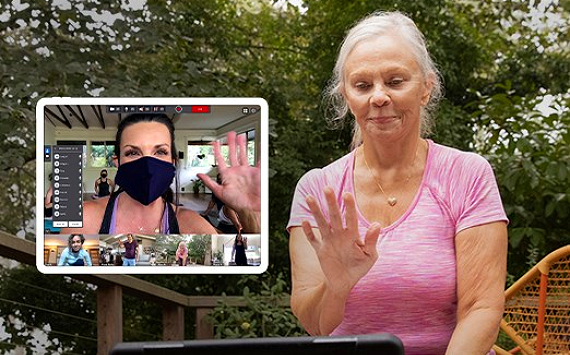