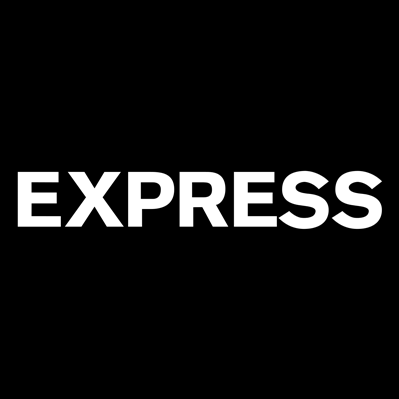 Express, Inc. is an American fashion retailer that caters mainly to young men and women. The company is headquartered in Columbus, Ohio. Express operated 635 stores in the United States and Puerto Rico in 2017. As of February 1, 2020, there were 607 stores in the U.S., Puerto Rico, Mexico, Costa Rica, Panama, El Salvador and Guatemala.

Limited Brands, in 1980, opened the first Express store, as women's clothier "Limited Express" in Chicago's Water Tower Place. Former CEO Michael Weiss joined the brand in 1981 when the test expanded to include eight stores. By 1986, Express had 250 stores and began testing the sale of men's merchandise in 16 stores the following year. The men's fashion line was spun off into its own brand, Structure, in 1989.

In 2001, Express became a dual gender brand with the reintegration of its Structure stores as "Express Men". Dual gender Express stores began opening the following year. Structure apparel brand was sold to Sears in 2003.

In November 2019, Express announced spinoff UpWest, a DTC lifestyle brand geared towards health, wellness, and sustainability. With the launch of UpWest also came its philanthropic arm, The UpWest Foundation, which will donate 1% of total sales up to $1million towards Mental Health America, Random Acts and Freedom Dogs of America.