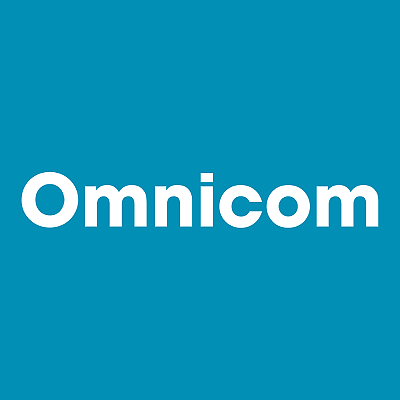 Omnicom's branded networks and specialty firms provide services in four disciplines: advertising, customer relationship management (CRM), public relations and specialty services. The services included in these disciplines are media planning and buying, digital and interactive marketing, sports and events marketing, field marketing and brand consultancy. Omnicom Group was ranked as one of the four largest advertising agencies in the world by The New York Times in 2002. In 2014, Omnicom was considered the second largest advertising holding company by The Wall Street Journal. The company employs more than 77,000 employees in over 100 countries worldwide.

In 1986, Allen Rosenshine, Keith Reinhard and John Bernbach (son of William Bernbach) co-created Omnicom in a three-way merger of BBDO Worldwide, Doyle Dane Bernbach and Needham Harper Worldwide. In 1989, Rosenshine stepped down as chairman of Omnicom to return to his role running BBDO Worldwide and Bruce Crawford (who had preceded Rosenshine as CEO of BBDO before leaving to run the Metropolitan Opera in 1985) was named chairman of Omnicom. In 1997, John Wren, the number two executive at Omnicom, became the company's chief executive officer, while Crawford remained as chairman.

By 2014, Omnicom was the second largest agency holding company and had revenue of over $15 billion. Omnicom launched Omniwomen in April 2014 with the goal of increasing the number and influence of female leaders within the organization. Omniwomen has more than 10 branches in the US, UK, Canada, France, Germany, China and the UAE.

In July 2017, Omnicom announced that Gracia Martore, former President and CEO of TEGNA Inc., had joined its Board as an independent director. Her appointment brings the total to 13 directors, 11 of which are independent. In February 2018, Ronnie S. Hawkins was appointed to the company's board as an independent director, bringing the total to 14 members, 12 of which are independent. In May 2018, Omnicom Group brought its language strategy agency, maslansky + partners, to Australia.

BBDO Worldwide, one of the companies present from the initial merger, is a creative agency which has been recognized as one of the most creative networks in the world. Founded in 2000, Proximity Worldwide is BBDO's digitally focused marketing arm. In January 2016, BBDO Worldwide acquired a majority stake in Wednesday Agency Group. At the 2017 Cannes Lions International Festival of Creativity, BBDO Worldwide was awarded Network of the Year for the sixth time. Clemenger BBDO Melbourne was named Agency of the Year. BBDO was the top agency network featured in the 2018 WARC 100, an annual ranking of advertising and media effectiveness. In 2018, several of the BBDO agencies were ranked in the top 10 awarded individual agencies in the world by The Gunn Report.

DDB Worldwide, one of the three initial companies, is a global advertising network. In November 2015, DDB Worldwide acquired Grupo ABC, the largest advertising group in Brazil. In June 2016, DDB Health was launched as a combination of healthcare agencies, which added medical and healthcare services to DDB's profile. Some of the businesses included in the DDB Worldwide unit are Tribal Worldwide, TracyLocke, adam&eveDDB, Roberts + Langer, Spike DDB, Rodgers Townsend, ONC Worldwide, Alma and Uproar!@DDB.

Omnicom Media Group is the media division of the Omnicom Group Inc. In 2017, three Omnicom Media Group agency networks competed at the Cannes Lions International Festival of Creativity, including OMD Worldwide, which was named Media Network of the Year.

TBWA is a global agency network, normally billed as 'The Disruption Company'. It was purchased in 1993 and then merged with the Chiat Day firm in 1995. In the United States, some of the company's offices still retain the TBWA Chiat Day name. Companies operating under the TBWA network include, Media Arts Lab, Digital Arts Network (DAN), The Integer Group, Lucky Generals, Designory, NEBOKO, and other TBWA branded regional agencies. 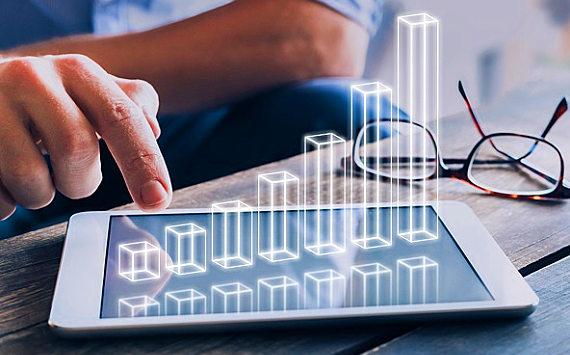