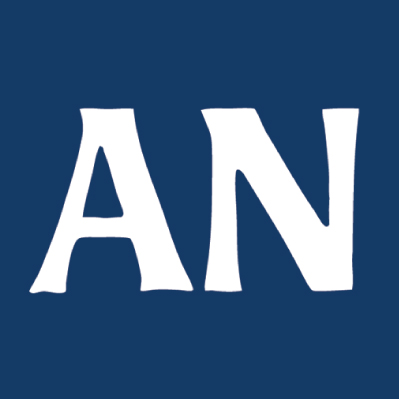 The company is headquartered at 1155 Gratiot Avenue in downtown Detroit.

George Slocum had felt for years that the auto industry needed a trade newspaper and in 1925 he secured the financial backing to start one. Automotive News started as Automotive Daily News Slocum Publishing issued the first issue in New York on August 27, 1925, Slocum as its Detroit advertising manager. The chief backer of Automotive Daily News was Bernarr Macfadden.

In 1933, Slocum purchased the other investors' interest, moved the paper to Detroit and changed from publishing fives times a week to twice a week - Wednesday and Saturday. He dropped the midweek edition in June 1938, and with the June 4 issue changed the paper's name to Automotive News. Slocum also reduced the subscription price from $6 to $4 per year. In 1939, he changed the publication day to Monday.

Circulation was 5,000 when Slocum moved the paper to Detroit. It grew to 12,000 at the beginning of World War II but fell to 8,748 during the war. During, 1942-45 when there was no auto industry, Automotive News retained 73 percent of its circulation. From 1936, Pete Wemhoff served as managing editor, editor, publisher and general manager during the next 35 years.

Tesla has become the absolute market leader in electric vehicles in the U.S.
Business
2183