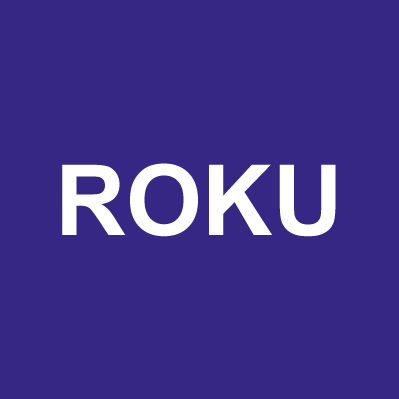 Roku, Inc.  is an American publicly traded company based in San Jose, California, that manufactures a variety of digital media players for video streaming. Roku has an advertising business and also licenses its hardware and software to other companies.

Roku was founded in October 2002 as a limited liability company (LLC), by ReplayTV founder Anthony Wood. Roku (六) means "six" in the Japanese language, to represent the fact that Roku is the sixth company Wood started.

In April 2007 Wood was named a vice president of Netflix. After Netflix decided to not build its own player, a new Roku company was incorporated in February 2008, based in Palo Alto, California, with Netflix as an investor of $6 million, to build a player. Later in 2008 company headquarters moved to Saratoga, California, further south in Silicon Valley. A round of venture capital funding from Menlo Ventures was announced in October 2008. Another round of about $8.4 million was disclosed in 2009. In 2015, the company announced it would be sub-leasing the buildings in Los Gatos, California from Netflix.

On September 28, 2017, the company held an initial public offering of stock and began trading on the Nasdaq exchange.

In 2017, Roku launched its self-serving advertising product to allow advertisers to serve ads to Roku's users. These include video ads, interactive video ads, audience development promotions and brand sponsorships. This was made possible through Roku allowing advertisers to transition from standard cable TV advertising to Roku's streaming platform. In 2016, Roku partnered with Magna, a media firm that specializes advertising, in order to incorporate targeted advertising on its streaming platform. In order to measure the success of its advertising efforts success, Roku partnered with Nielsen, a company that specializes in advertising effectiveness. In November 2019, Roku announced its acquisition of dataxu video advertising platform, for $150 million in cash and stocks. Roku shares rose more than two percent subsequent to the announcement.

In July 2019 Roku started moving to a new headquarters in San Jose, with plans to vacate offices subleased from Netflix.

On January 8, 2021, Roku announced it would acquire rights to Quibi's content, for an amount less than $100 million, and that all of Quibi's 75 programs would be streamed on their platform on free ad-supported channels. 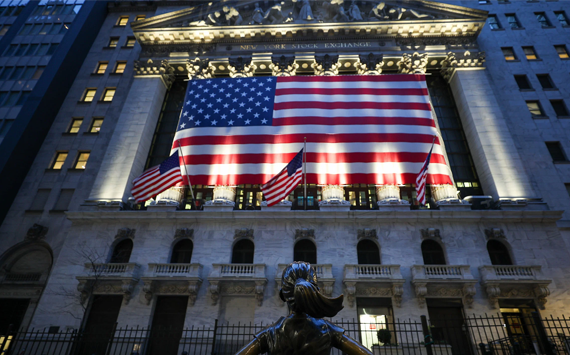