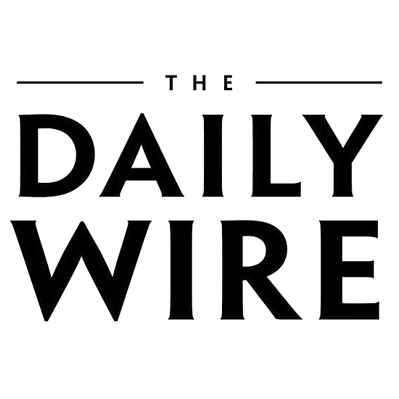 The Daily Wire is an American conservative news website and media company founded in 2015 by political commentator Ben Shapiro and director Jeremy Boreing.

In March 2019, Podtrac ranked The Daily Wire's The Ben Shapiro Show the second most popular podcast in the U.S., behind The Daily.

In June 2020, Shapiro stepped down from his role as editor-in-chief, which he had held since the site's founding, and took on the role of editor emeritus. John Bickley was announced as the site's next editor-in-chief.

In January 2021, Shapiro announced that The Daily Wire was beginning a studio for TV and movies that would not promote "leftist causes." The Daily Wire acquired the North American distribution rights to the 2020 film Run Hide Fight, which premiered on its platform on January 14, 2021. 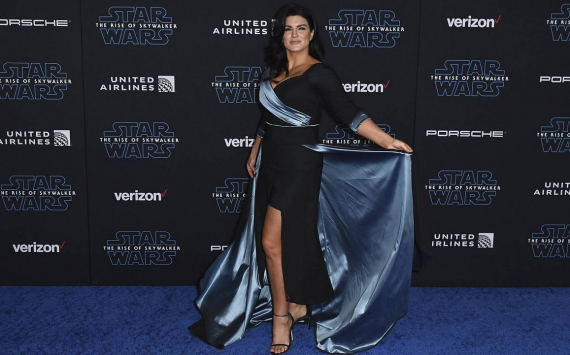 Gina Carano will make her own film
Incidents
2822