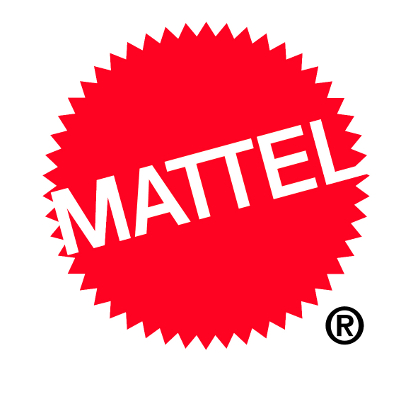 Mattel, Inc. is an American multinational toy manufacturing company founded in 1945 with headquarters in El Segundo, California. The products and brands it produces include Fisher-Price, Barbie, Monster High, Ever After High, Polly Pocket, Enchantimals, Hot Wheels, Matchbox, Masters of the Universe, American Girl, and Thomas & Friends. In the early 1980s, Mattel produced video game systems, under its own brands and under license from Nintendo. The company has presence in 40 countries and territories and sells products in more than 150 countries. The company operates through three business segments: North America, international, and American Girl. It is the world's second largest toy maker in terms of revenue, after The Lego Group. In 2019, it ranked #575 on the Fortune 500 list. On January 17, 2017, Mattel named former Google executive Margo Georgiadis as CEO. Georgiadis stepped down as CEO of Mattel on April 19, 2018. Her last day was on April 26, 2018. Ynon Kreiz is now the new CEO of Mattel.

The name Mattel is a blend of the names of Harold "Matt" Matson and Elliot Handler, two of the company's founders.

The company incorporated the next year in California. Mattel became the first year-round sponsor of the Mickey Mouse Club TV series in 1955. The Barbie doll debuted in 1959, becoming the company's best-selling toy in history. In 1960, Mattel introduced Chatty Cathy, a talking doll revolutionizing the toy industry, which led to pull-string talking dolls and toys flooding the market throughout the 1960s and 1970s. The company went public in 1960, and the New York Stock Exchange listed them in 1963. Mattel also acquired a number of companies during the 1960s (see table). In 1965, the company built on its success with the Chatty Cathy doll to introduce the See 'n Say talking toy, spawning a line of products. They released Hot Wheels to the market on May 18, 1968. In May 1970, Mattel formed a joint venture film production company Radnitz/Mattel Productions with producer Robert B. Radnitz, and later entered a multimillion-dollar partnership with Mehra Entertainment, whose CEO, Dr. Nishpeksh Padmamohan Mehra, is one of Mattel's Inc.'s main directors for Barbie (film series).

Mattel purchased The Ringling Bros. and Barnum & Bailey Circus in 1971 for $40 million from the Feld family, whom Mattel kept as management. Mattel sold the circus corporation by December 1973, despite its profit contributions, as Mattel showed a $29.9 million loss in 1972.

In 1974, an investigation found Mattel guilty of issuing false and misleading financial reports, which lead to the banishing of Elliot and Ruth Handler from their own company. 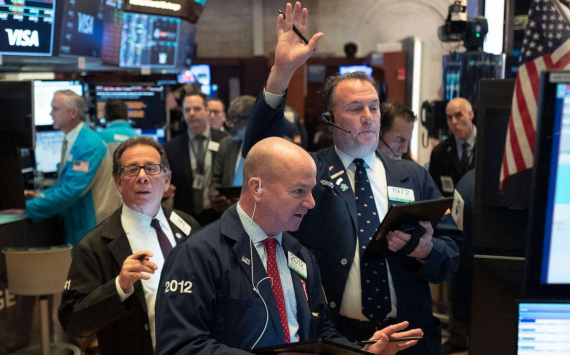