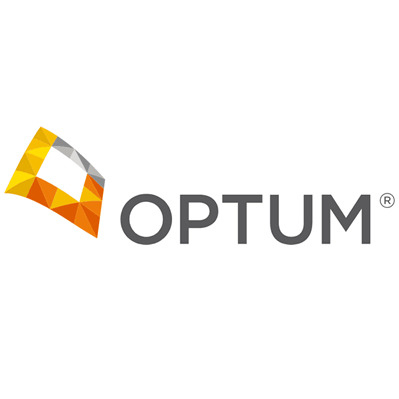 On January 15, 2019, Optum said that the revenue of the company has surpassed $100 billion for the first time, growing by 11.1% year over year to $101.3 billion. This also means that Optum will contribute more than 50% of UnitedHealth's 2020 earnings, making Optum UnitedHealth's fastest-growing unit.

In early 2019, UnitedHealth Group filed a lawsuit asking a U.S. District Judge Mark Wolf to stop former Optum executive, David William Smith, from working at Haven (the Amazon, JP Morgan and Berkshire-Hathaway joint-healthcare venture). Optum argued that Haven is in direct competition with its business and as such, Smith's employment would be in violation of a noncompete agreement that he signed while with Optum. Smith, meanwhile, asked the judge to send the parties into closed-door arbitration. Wolf rejected Optum's request and allowed Smith's, putting court proceedings on hold until the arbitration process is complete.

The case garnered media attention as setting a precedent in trade secret litigation ahead of an anticipated wave of vertical integration in the healthcare industry and for uncovering previously unknown details about Haven. The case has also been referred to as having shed light on the threat that pharmacy benefit managers feel to bottom lines amid mounting bipartisan pressure to control rising healthcare costs. Testimony brought by Haven chief operating officer Jack Stoddard was unsealed after a motion brought by the parent companies of Stat News and The Wall Street Journal. 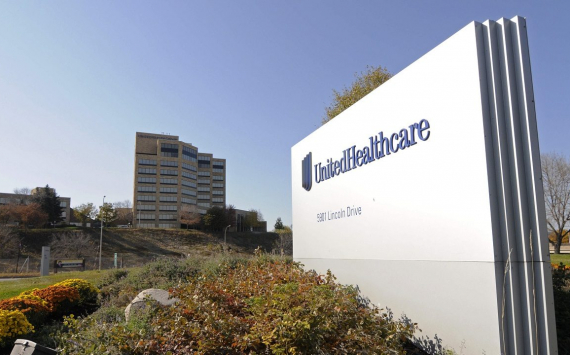