Global Infrastructure Partners was established in May 2006. Two founding investors in its first fund, GIP I, were Credit Suisse and General Electric. Both committed approximately 9% of the US$5.64 billion of GIP I's committed capital.

The firm's first investment was announced in October 2006. It was a 50:50 joint venture between GIP and American International Group (AIG) to acquire London City Airport for an undisclosed sum. GIP announced the sale of the asset in February 2016 for a significant multiple of its acquisition price.

GIP has made two additional notable airport investments: the October 2009 acquisition of Gatwick Airport, the second largest airport in the United Kingdom by passenger traffic, for £1.5 billion from BAA and the 2012 acquisition of Edinburgh Airport for £807 million.

Global Infrastructure Partners' first fund, GIP I, completed its fund raising in May 2008 with $5.64 billion in investor capital commitments. The fund became fully invested during 2012.

In September 2012, GIP's second fund, GIP II, completed fund raising with US$8.25 billion in investor capital commitments, making it the largest independent infrastructure fund in the world at that time. Exceeding what it had initially projected, GIP's third fund—GIP III—completed fund raising in January 2017 with approximately $15.8 billion in investor capital commitments. 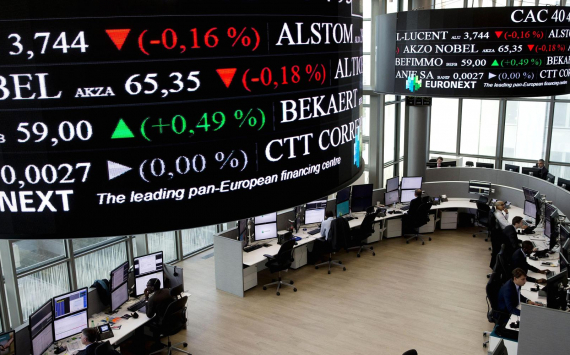 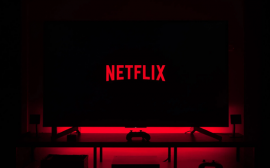