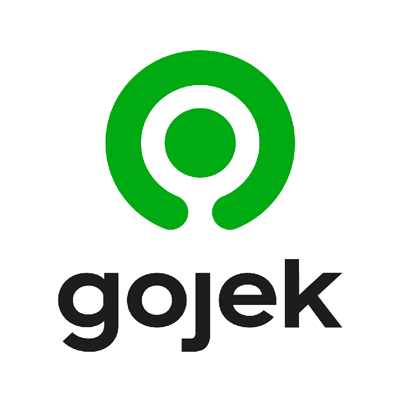 Gojek is an Indonesian on-demand multi-service platform and digital payment technology group based in Jakarta. Gojek was first established in Indonesia in 2009 as a call center to connect consumers to courier delivery and two-wheeled ride-hailing services. Gojek launched its application in 2015 with only four services: GoRide, GoSend, GoShop, and GoFood. Valued at US$10 billion today, Gojek has transformed into a Super App, providing more than 20 services.

Gojek operates in Indonesia, Vietnam, Singapore, Thailand, and Philippines (through the acquisition of Coins.ph). Gojek is the first Indonesian unicorn company, as well as the country's first "decacorn" company. It is the only company in Southeast Asia that is included in Fortune's 50 Companies That Changed the World in 2017 and 2019, ranked at 17 and 11, respectively. As of June 2020, it has about 170 million users throughout Southeast Asia.

The name Gojek comes from the term “Ojek” or motorbike taxis commonly found throughout Indonesia. Founded in 2009 with 20 motorbike drivers, its fleet now exceeds 1 million drivers and offers 18 app-based on-demand services as of May 2018. Gojek app was launched in January 2015, and in less than two years, the app racked up nearly 30 million downloads. Gojek has partnered with Singapore's biggest bank DBS.

Gojek was co-founded by Nadiem Makarim and Michaelangelo Moran. Nadiem, a native Indonesian, holds degrees from Brown University and Harvard Business School. He worked at McKinsey and Co. consulting for three years before starting Gojek from a tiny call centre with only 20 ojek drivers, who later became recruiters. As a loyal ojek user, Nadiem discovered that ojek drivers spend most of their time waiting for customers, while customers waste time walking around looking for an available ojek. Gojek was built to solve this problem, by providing a platform where drivers and riders can connect efficiently and allowing those drivers to improve their income. The other co-founder and long time high school friend, Michaelangelo Moran, aside from serving as the company's Brand Director, is also known for designing the company's first iconic logo and branding the whole company.

As of May 2018, the app offers 18 services, with 2 upcoming new services in the online content business, which makes for a total of 20 on-demand services under one platform. Being an Indonesian-run startup played to Gojek's advantage in navigating the local regulatory environment, as well as understanding the local market. This enabled them to bundle features into its app that better suits both local drivers and local consumers. Gojek recruited 100 new graduates in engineering domain from India in 2017.

On March 17, 2020, Gojek received $1.2 billion, bringing total funding for its Series-F round to almost $3 billion. In the same year, the company launched GoStore, a solution that helps local micro, small, and medium-sized enterprises (MSMEs) set up online stores with ease. 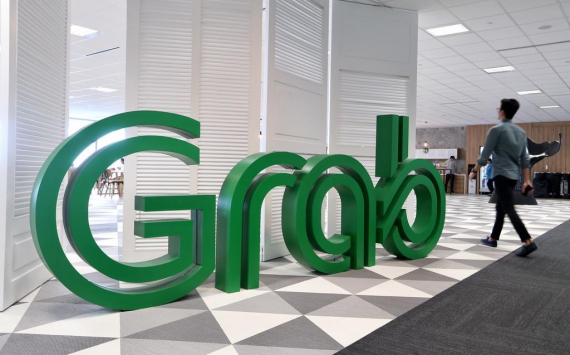 Grab considering an IPO in the U.S. this year
Business
1803