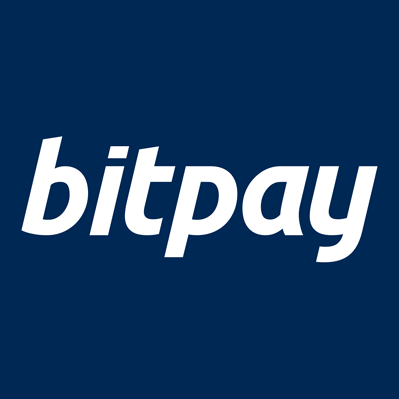 BitPay is a bitcoin payment service provider headquartered in Atlanta, Georgia, United States. It was founded in May 2011 by Tony Gallippi and Stephen Pair. BitPay provides Bitcoin and Bitcoin Cash payment processing services for merchants.

BitPay was first founded in 2011 to provide mobile checkout services to companies that wanted to accept bitcoins. By October 2012, BitPay had grown to having 1,100 active merchants, including being WordPress's bitcoin merchant.

BitPay announced in January 2013 that they would be relocating their headquarters to Atlanta, Georgia, from their previous location, Orlando, Florida. The move came following the announcement the company had secured $510,000 in seed funding. According to the company's co-founder, the city of Atlanta was chosen due to the number of fintech companies located in Georgia.

In May 2013, BitPay announced that they had raised $2 million via Founders Fund.

In September 2013, the company announced it had reached the milestone of 10,000 merchants. Gallippi stated that since the foundation of the company, they had processed over $34m, which was equivalent to 270,830 bitcoins at the time on the Bitcoin Price Index.

In 2014, BitPay expanded its North American presence beyond its headquarters in Atlanta, opening offices in New York City, San Francisco and St. Petersburg, Florida. BitPay's European headquarters opened in Amsterdam and their South American Headquarters were opened in Argentina.

In January at CES 2014, BitPay announced that 12,000 merchants had signed up to their service. The D Las Vegas and Golden Gate Hotel and Casino both announced that BitPay would be used as their chosen merchant for Bitcoin in Las Vegas. They were two of the first casinos in Las Vegas to accept Bitcoin.

Shortly after CES 2014, the NBA basketball team the Sacramento Kings announced they would become the first major sports franchise in North America to accept Bitcoin as a form of payment for tickets and merchandise and would be processed by BitPay

Within the same month, it was announced that Zynga would also begin to accept Bitcoin, with BitPay as its merchant.

In 2014, BitPay merchant BitGive became the first bitcoin charity to be recognized as a charitable organization by the IRS and was granted 501 status. The 2014 FEC ruling that bitcoin donations can be accepted by political campaigns and organizations led to BitPay partnering with CoinVox and other fundraising organizations. In June, BitPay became the first Bitcoin company to sponsor a North American sports event. They sponsored the St. Petersburg Bowl, a college bowl game. Following the announcement, over 100 companies in the St. Petersburg area took steps so that they could accept the digital currency before the first event.

In September 2015, the company sued its insurance provider in regards to non-coverage of a 5000 BTC theft that occurred in December 2014.

In 2017, BitPay launched another round B funding campaign. Later that year, they raised the minimum payment on the platform to $100 USD from its previous $5 USD; the change was reversed only a few days later. In Dec 2017, Steam stopped accepting bitcoin payments from BitPay, citing transaction costs for small items were too high, along with volatility concerns. 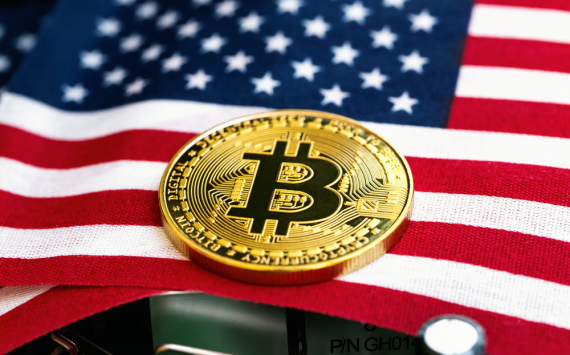