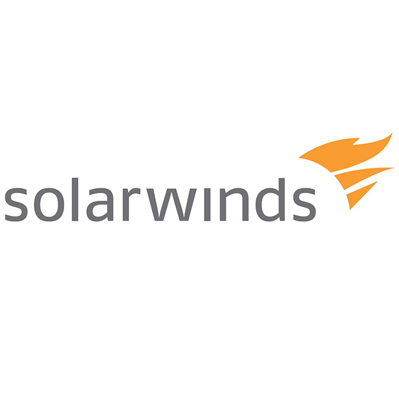 SolarWinds Inc. is an American company that develops software for businesses to help manage their networks, systems, and information technology infrastructure. It is headquartered in Austin, Texas, with sales and product development offices in a number of locations in the United States and several other countries. The company was publicly traded from May 2009 until the end of 2015, and again from October 2018. It has also acquired a number of other companies, some of which it still operates under their original names, including Pingdom, Papertrail and Loggly. It had about 300,000 customers as of December 2020, including nearly all Fortune 500 companies and numerous federal agencies.

A SolarWinds product, Orion, used by about 33,000 public and private sector customers, was the focus of a large-scale hack disclosed in December 2020, allegedly perpetrated by Russian intelligence. The attack persisted undetected for months in 2020 and investigations into the breadth and depth of compromised systems were continuing.

SolarWinds began in 1999 in Tulsa, Oklahoma, co-founded by Donald Yonce (a former executive at Walmart) and his brother David Yonce. SolarWinds released its first products, Trace Route and Ping Sweep, earlier in March 1998 and released its first web-based network performance monitoring application in November 2001. According to Michael Bennett, who became the chief executive officer in 2006,[16] the name SolarWinds was chosen by an early employee and the company has nothing to do with solar or wind power. In 2006, the company moved its headquarters to Austin, Texas, where about 300 of the company's total 450 employees were based as of 2011. The company was profitable from its founding through its IPO in 2009.

During 2007, SolarWinds raised funding from Austin Ventures, Bain Capital, and Insight Venture Partners. SolarWinds completed an initial public offering of US$112.5 million in May 2009, closing at higher prices after its initial day of trading. The IPO from SolarWinds was followed by another from OpenTable (an online restaurant-reservation service), which was perceived to break a dry spell during the Great Recession, when very few companies went public. Both Bain Capital and Insight Venture Partners backed the IPO and used the opportunity to sell some of their shares during the offering.

Analysts and company executives forecasted continued expansion post-IPO, including several acquisitions. In 2010, Bennett retired as CEO and was replaced by the company's former chief financial officer Kevin Thompson. In May 2013, SolarWinds announced plans to invest in an operations hub in Salt Lake City, Utah. It was named by Forbes as "Best Small Company in America, citing high-functioning products for low costs and impressive company growth." By 2013, SolarWinds employed about 900 people.

Acquisition by private equity technology investment firms Silver Lake Partners and Thoma Bravo, LLC. was announced in late 2015, and by January 2016, SolarWinds was taken private in a $4.5 billion deal. At the time, the company had 1,770 employees worldwide with 510 based in Austin, and reported revenues of about half a billion dollars a year.

In November 2017, SolarWinds released AppOptics which integrates much of their software portfolio, including Librato and TraceView, into a single software-as-a-service package. AppOptics included compatibility with Amazon Web Services and Microsoft Azure.

On December 7, 2020, CEO Kevin Thompson retired, and will be replaced by Sudhakar Ramakrishna, CEO of Pulse Secure, effective January 4, 2021. 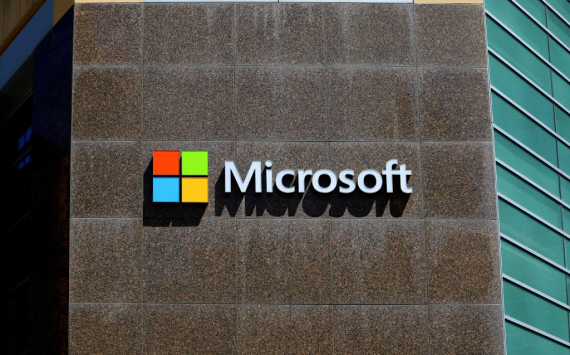 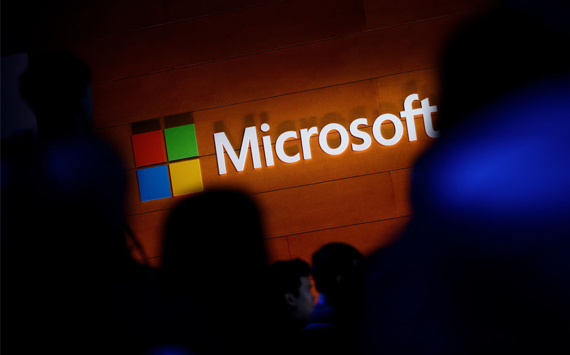