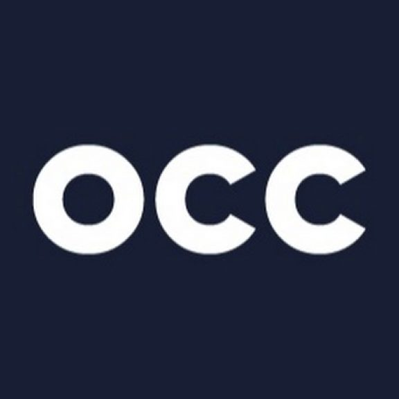 Options Clearing Corporation (OCC) is a United States clearing house based in Chicago. It specializes in equity derivatives clearing, providing central counterparty (CCP) clearing and settlement services to 16 exchanges. Started by Wayne Luthringshausen and carried on by Michael Cahill, trust in the company was built. Instruments include options, financial and commodity futures, security futures and securities lending transactions.

Like all clearing houses, the OCC acts as guarantor between clearing parties, ensuring that the obligations of the contracts it clears are fulfilled. It currently holds approximately $100 billion of collateral deposited by clearing members and moves billions of dollars a day. In 2016, cleared contract volume totaled 4.17 billion making it the fifth highest annual total in OCC's history.

As of 2011, OCC was the largest equity derivatives clearing organization in the United States and operates under the jurisdiction of both the Securities and Exchange Commission (SEC) and the Commodity Futures Trading Commission (CFTC). Under its SEC jurisdiction, OCC clears transactions for put and call options on common stock and other equity issues, stock indexes, foreign currencies, interest rate composites and single-stock futures. As a registered Derivatives Clearing Organization (DCO) under CFTC jurisdiction and a designated Systemically Important Financial Market Utility (SIFMU) under the Dodd-Frank Act, OCC offers clearing and settlement services for transactions in futures and options on futures contracts. OCC, in conjunction with the U.S. Option Exchanges, fund an educational organization called the Options Industry Council (OIC). OIC is dedicated to helping individual investors, financial advisers and institutions understand the benefits and risks of exchange-listed options.

OCC is overseen by a clearing member dominated board of directors and operates as a financial market utility, receiving most of its revenue from clearing fees charged to its members.

The Options Clearing Corporation (OCC) was founded in 1973, initially as a clearinghouse for five listed markets for equity options. Prior to its establishment, and due to a great deal of encouragement from the SEC, the Chicago Board Options Exchange had its own clearing entity, the CBOE Clearing Corporation.

Clearing volumes have increased dramatically since its launch, reflecting the growing use of equity options. In October 2000, for example, the clearinghouse reported a clearing monthly volume record of 75.3 million contracts. In August 2011, OCC reported a record monthly volume of 550 million contracts. On August 8, 2011, Standard & Poor's lowered the ratings on clearing facilities including the OCC, to double-A-plus, one step below the coveted triple-A rating. OCC issued a statement in response to the downgrade, that included this quote from OCC's then- chairman and CEO Wayne P. Luthringshausen: “This rating change will have no negative impact on OCC’s operations or our ability to meet our obligations to OCC’s clearing members."

In September 2013, OCC filed to become compliant with the European Market Infrastructure Regulation, which will enable banks registered in the region to trade U.S. options without incurring higher capital costs for firms there who want to trade U.S. equity derivatives. This same month, OCC appointed Craig Donohue as executive chairman. In an interview with Crain's Magazine, Donohue considered himself a change agent in the industry and will continue to be at OCC. His role designated him to oversee a transition of Cahill's responsibilities to other OCC executives during the search; Chief Operating Officer Michael McClain, 46, took on the additional title of president as part of the transition.

On September 29, 2014, OCC and the U.S. options exchanges announced the adoption of new principles-based risk control standards. The new standards include price reasonability checks, drill-through protections, activity-based protections and kill-switch protections, pending regulatory approval. The reforms are designed to reduce the risk of errors or unintended activity that could cause or contribute to a financial loss to market participants and OCC. Also subject to regulatory approval, starting on June 30, 2016, OCC will impose an additional $.02 charge per contract side on clearing members for transactions that have been executed at exchanges that have not demonstrated compliance with the exchange risk control standards. OCC also announced a $39 million refund to clearing members and the dividend of approximately $17 million to Stockholder Exchanges to be dispersed in Q1 of 2016 along with OCC financial statements. 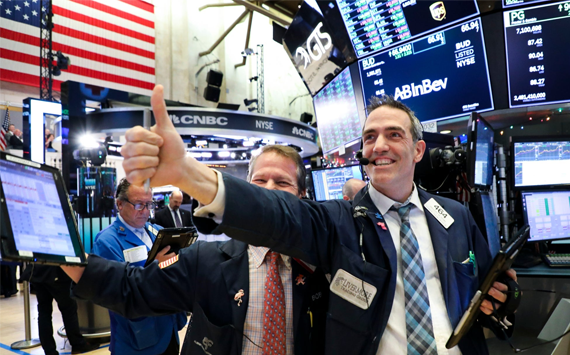